The anniversary of Anno 1800, the last installment of the famous strategy game series, is slowly approaching. We were reminded about it by Ubisoft, which boasted of selling one million copies of the production within 9 months of the launch. This is not too surprising, considering the reports of great sales of the title so far. Nevertheless, on this occasion, players will receive a free in-game decoration, along with thanks from the creators. This is not the end, though. The developers have revealed three more expansions for Anno 1800, which are part of the second season pass. Details were revealed in a special video, which is posted below.

The first of the announced DLCs announced is Seat of Power, debuting on March 24. Along with it, we will be able to build the eponymous building, i.e. a prestigious palace. This will enable us to choose the doctrines that will increase the effectiveness of nearby buildings, for example by strengthening the economy or the influence of the metropolis. Then, in the summer, there will be an Bright Harvest, as the name suggests, focusing on the development of agricultural areas (among others, with the help of tractors). At the very end we will get Land of Lions, and it will be the largest of these expansions. It will give us the opportunity to start a session in Africa with a handful of novelties related to this continent: social classes, buildings, goods and tasks. In addition, it will be necessary to use the irrigation system to effectively manage the modest water resources. 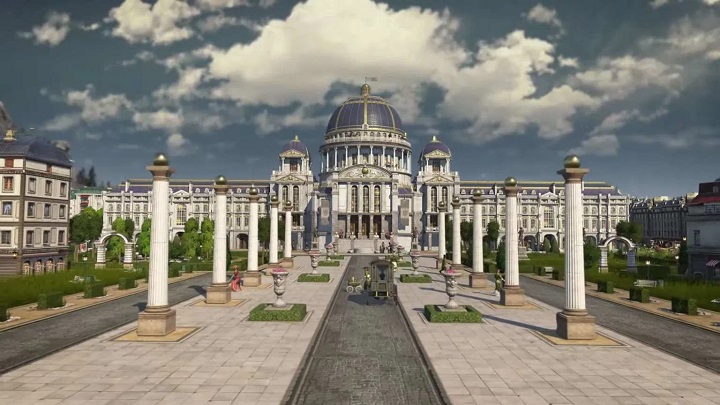 The first DLC of the second season pass will debut in two weeks.

In addition to these paid expansions, the developers intend to further develop Anno 1800 through free updates. The first one will be released simultaneously with the debut of the second season, introducing the possibility of setting a separate difficulty level for the influence system. Those who decide to purchase the pass, on the other hand, will receive three unique decorative elements.