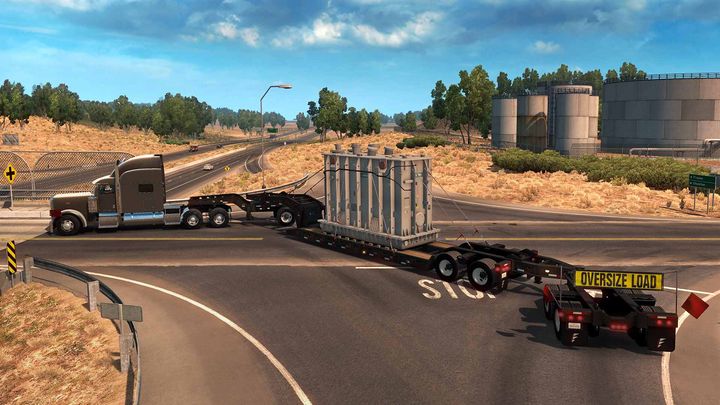 Will American Truck Simulator take us to Colorado?

American Truck Simulator is a game in which we can prove ourselves as a truck driver travelling across the USA. This title is being systematically developed, and the subsequent additions enable us to deliver goods to new areas. Since December, we have know that this year the pool of available regions is to be expanded by the state of Idaho. Last Friday, however, SCS Software published a teaser titled "Guess Where We Are?, which might announce the next expansion. Inquisitive fans quickly spotted a few landmarks characteristic of Colorado.

In the entry featuring the teaser on the official website of SCS Software, the developers decided to leave a clue:

"Guess where we are. We will give you a clue. You can find arid deserts, river canyons, and stunning national parks all within this one State."

In the comments under the post, there was speculation that it was Colorado. This can be deduced from the forests and mountainous areas that are visible in the teaser. It was also possible to locate one of the places presented in the video on the map, which you can also see on the screenshot below - it's the area around Ute Mountain Ute Tribe Park Visitor Center, located in Colorado. 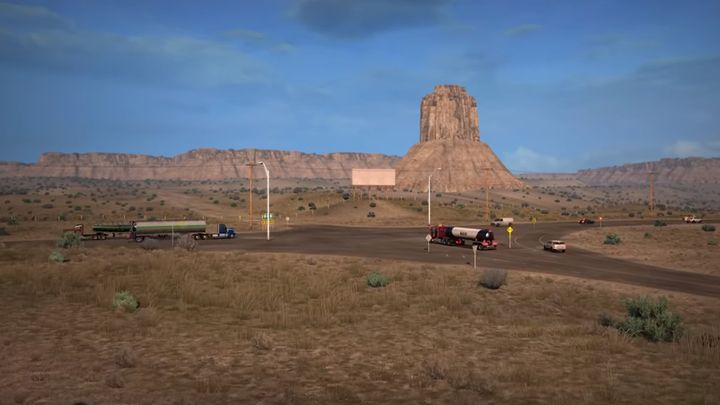 That could mean we'll have two expansions to American Truck Simulator coming out this year - Idaho and Colorado. A similar situation occurred last year, when Washington launched in June and Utah in November. In that case, the announcement of the next addition took place after the release of the former. For now, the release date of Idaho is still unknown. So it is possible that both DLCs are being developed at the same time.