Bersion 5.8 of the Morrowind Rebirth mod has been released. It's one of the most important modifications to the third installment of the popular RPG series from Bethesda.

Version 5.8 was first available in beta form for a few days, and after testing by the community and fixing some bugs, the full version of the update has been made available. As usual, the creators have prepared a ton of new features and changes, including: 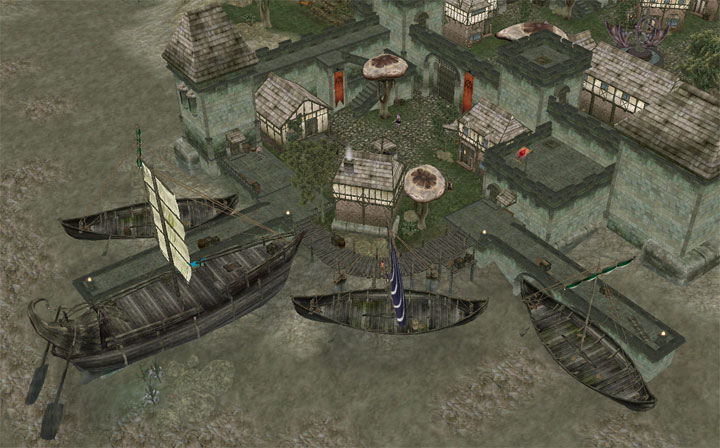 New version of the mod expands e.g. port in Ebonheart.

Recall that the purpose of the mod is a general improvement and expansion of the game. Morrowind Rebirth improves graphics, enriches the game with a lot of new elements, changes the gameplay balance and mechanics, as well as rebuilds virtually all locations, so that they are more densely filled with objects and NPCs.

All this is done very carefully. The mod will not transform the game into something radically different. We simply get a project that is in practice an unofficial remaster, improving The Elder Scrolls III: Morrowind while maintaining its specific atmosphere and charm of this classic.

Finally, it is worth reminding that in order to play with the mod, you need not only the base version of the game, but also all the official expansions. Moreover, it is required to have the Morrowind Code Patch project, unless you are using OpenMW.