We know that The Lord of the Rings from Amazon bets on completely new faces and is not going to just reap the benefits of Peter Jackson's movies. We already know more and more names of creators, as well as actors behind this project, but so far we have not heard too many opinions about the upcoming series from people who have already managed to left their mark in history thanks to The Lord of the Rings. In the end, however, it was Viggo Mortensen, who took the floor - a very important person for the whole brand - remembered for his outstanding performance as Aragorn.

In an interview for NME, he spoke quite conservatively about the TV version of LOTR. He is a supporter of the production, although there is a kind of uncertainty in his words and maybe even concerns about its final quality:

“That they would try to be like Game Of Thrones and have a certain level of arbitrary violence and stuff like that? I dunno. I know it’s J.A. Bayona, who is a Spanish director who’s very talented. They are doing it in New Zealand, so I would imagine they would have the benefit of Peter Jackson’s advice and maybe some of the crew members. I would think that they have every opportunity to do it right. They have a good example to follow.” 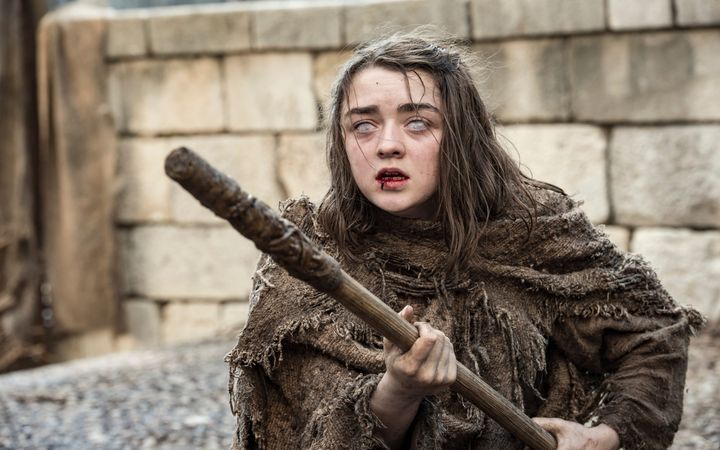 Will Mortensen's predictions about the violence of the Game of Thrones be true?

It is particularly interesting to compare the upcoming Lord of the Rings to Game of Thrones - it may turn out to be more accurate than we all assume. Back in October we informed about Amazon's casting offers, the company looking for actors willing to appear in front of the cameras naked, so eroticism could become another common point of Westeros and Middle-earth. However, let's not judge in advance and let the creators work calmly, and we'll find out about the results in a few years' time.

Medal of Honor: Above and Beyond Install Needs Over 300 GB of Space

Director of Thor: Ragnarok Invites To World of Dreams Inspired by Xbox