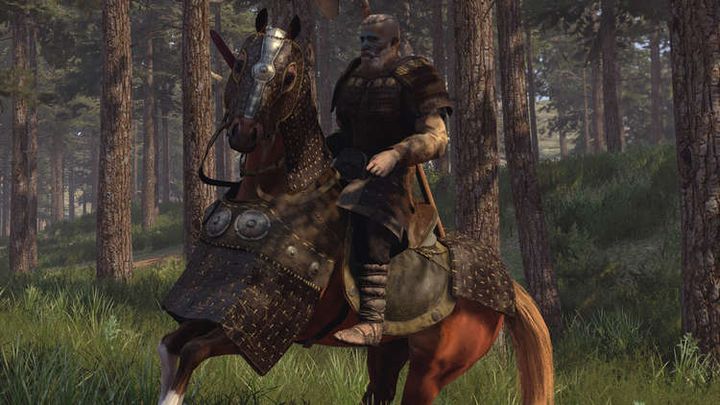 Developers from Taleworlds Entertainment presented the outline of the class system featured in the multiplayer mode of Mount & Blade II: Bannerlord (it is worth noting that it is different from what we will find in the game's story campaign). The information was published in a note on Steam.

The classes in M&B2: Bannerlord will be divided into three categories: Infantry, Cavalry and Ranged. Each specialty is to have its place on the battlefield and offer a different set of strengths and weaknesses that will distinguish it from the others. Creators also assure us that they have made every effort to ensure that the representatives of particular nations are properly represented.

"While creating the class system, we decided that it was important that each class should reflect the faction they are from, not just in terms of their appearance, but also with the equipment they use and the roles they perform. And, as such, the strengths and weaknesses of the classes take into account the strengths and weaknesses of the faction as a whole. This design approach for our factions influences the kind of strategies and tactics that are effective, both for and against, each individual faction, leading to a more dynamic multiplayer experience where no two matches feel the same." we read. 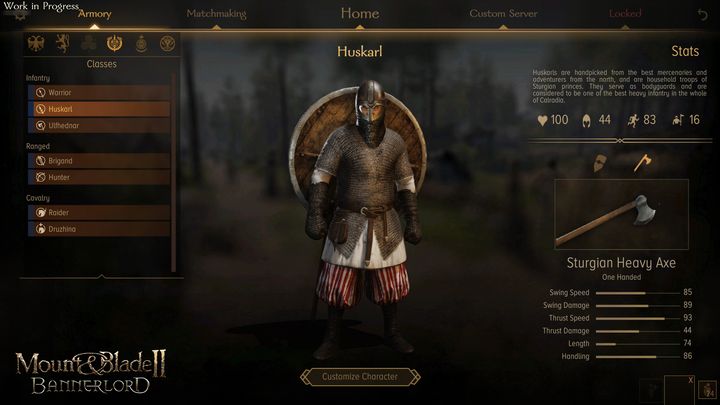 We will also get a system of perks, which will allow us to better adapt the hero to our preferences and style of play, or counter some of the opponent's choices.

Counting points and clothes that do not make the man

The game is supposed to focus on the player's skills and cooperation between the participants of the game. Interestingly, some characters will be better equipped than others, but the creators emphasize that this does not mean that they will excel in every situation. What's more, this type of hero will cost more points, and these are meant to be crucial in the multiplayer mode of Mount & Blade II.

Each player will start playing with a specific pool of points, from which they will pay for the selected character, but also... respawns. Those who prefer to play with well-equipped men-at-arms will have to be more careful on the battlefield, because death will be more painful for them - they will have to make sure that their expense pays off. Nothing will prevent us from changing our strategy and choosing a different warrior next time. 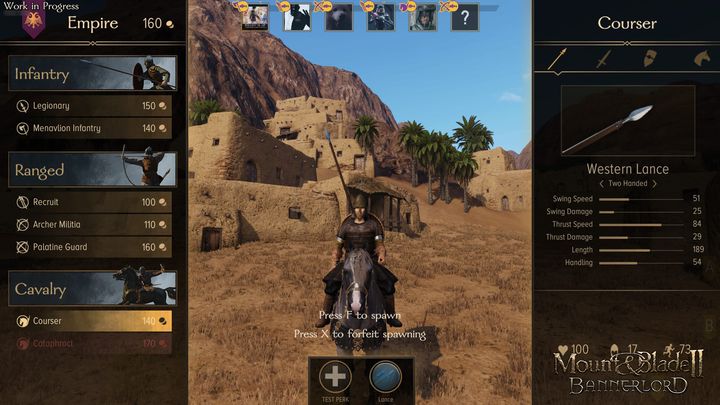 Respawns will be of strategic importance.

"Overall, we think these changes to the multiplayer class system will make for a fairer, more accessible multiplayer experience that promotes teamwork and communication, and centres the gameplay on the skill-based directional combat system that is at the very core of Mount & Blade games.

It ensures that, at a glance, you can see exactly who your opponent is, and what their abilities and limitations are while eliminating the possibility of obscure meta builds from becoming prominent and ensuring that the game remains somewhat balanced," we read on.

Mount & Blade II: Bannerlord is coming to PC. The game does not have a release date set yet, but its closed beta-tests have been underway since June.