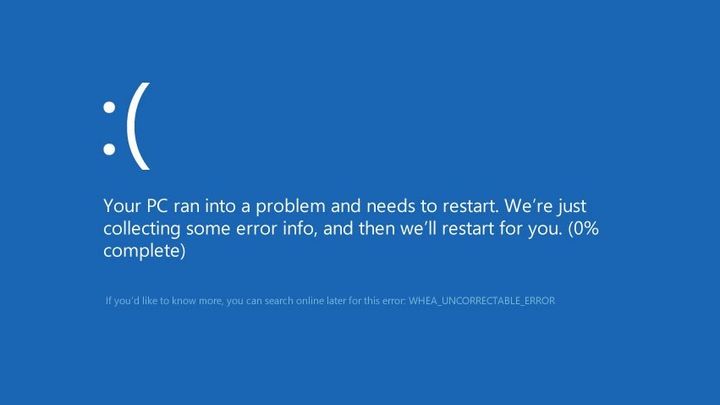 The problems with the new Ryzens can be serious.

A few days ago we reported problems with compatibility of Ryzen 3000 series processors with Destiny 2, the online shooter from Bungie. Unfortunately, it seems that this is not the only complication encoutered by the users of the aforementioned CPU. The forums are full of all kinds of reports related to new AMD products. These include system crashes, WHEA messages (blue screens), game shutdowns, underclocking in Boost mode, and errors when using GPU (most often NVIDIA, but there are also references to Radeons).

Problems include both older and new motherboards, although most complainants have a model based on a previous generation chipset (e.g. B450 or X470). However, this is probably due to the fact that products based on X570 technology have not yet reached too many customers - especially since, as we know, this equipment is quite expensive. In the case of X570, the source of trouble may be PCIe 4.0 interface and/or incompatible cables, because manual setting of the older version (2.0 or 3.0) in the bios results in normal computer operation. It is also worth avoiding so called risers (graphics card lifters) - it is advisable to mount the GPU directly in the PCIe socket. 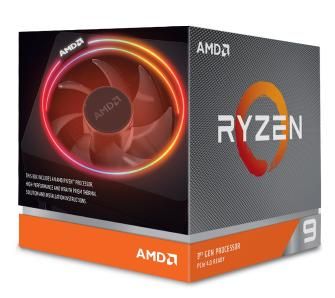 Nowadays, getting a box like this may not be as easy as we would like it to be.

On the other hand, the problems of older chipset users are most likely the result of underdeveloped bios - many manufacturers encountered difficulties in adapting their hardware to the requirements of the new AMD platform. Sometimes they used memory kits with too little capacity, which means that the large Ryzen 3000 software simply does not fit on them and must be properly trimmed and customized (for some boards, for example, the graphical interface, the mouse function or support for older AMD processors have been omitted).

If you are planning to buy a processor from the Ryzen 3000 series, it may be a good idea to wait a few weeks until the situation stabilizes a little - maybe you will save yourself a few gray hairs.