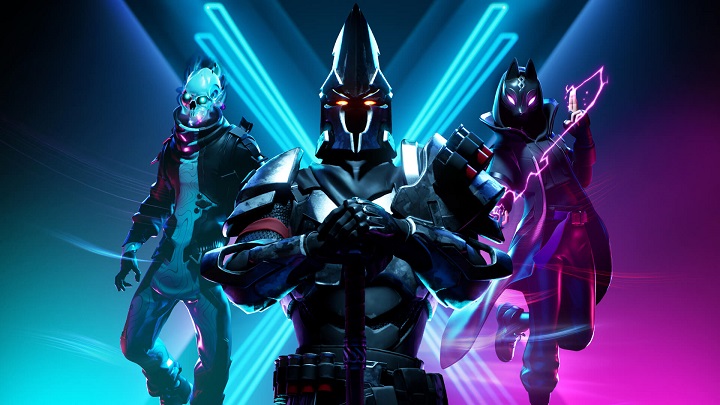 Aparrently, Epic can't learn from its own mistakes.

Epic Games has always said that the cosmetic items included in Fortnite's battle passes are exclusive and will never be sold separately. This made the players more involved and had the return to the game every day to unlock all the unique skins available in the current season.

The same fans must have felt a tad disappointed when, in the last update of Fortnite store, a puppy appeared that was confusingly similar to the one that could be unlocked in season 6. It was then that pets were introduced into the game, becoming another cosmetic improvement to the backpacks. One of them was the dog named Bonesy, who also had a few variants (on the same season pass) more sophisticated than the one that appeared recently in the store. Gunner, because that's the name of the new pet, is practically the same as the unavailable older version. Only the shade of his fur changed slightly and a logo appeared on the scarf. Comparison of the two dogs can be seen below. 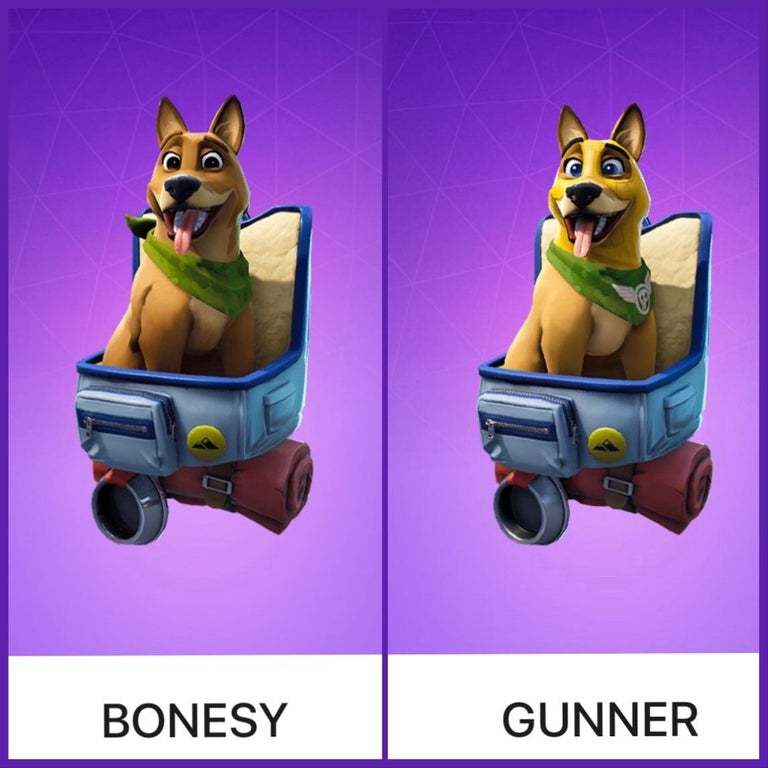 Find the differences in the pictures.

A similar situation happened at the end of June, when Epic released a modified version of the skin from season 5. Already then the players were afraid that it might happen again. But let's be honest, this time the devs went too far. Even they themselves admitted to making a mistake and subsequently Gunner was completely withdrawn from the game. Those who bought the skin got 1200 V-bucks in return (the dog cost 1000 V-bucks).

Releasing other skin variants on the same battle pass has always been positively received by the players. However, selling an almost identical skin, which was supposed to be exclusive according to Epic's rules, is going far too far. Will the devs draw conclusions from their mistakes this time? I hope so, because breaking one's own rules does not bode well for the future of the game.