Naughty Dog's next game may take us to a fantasy world. At least that's what gamers who stumbled upon an intriguing find in the remake of of the first The Last of Us believe.

As reported by fan account Naughty Dog Central on Twitter, The Last of Us: Part I features a wall of graphics with clear references to fantasy themes (vide ilia on Twitter). Dragons and various strange creatures and female warriors with swords can all be found on the corkboard. One (or more) of these images had, according to a certain Internet user, appeared already in The Last of Us: Part II. 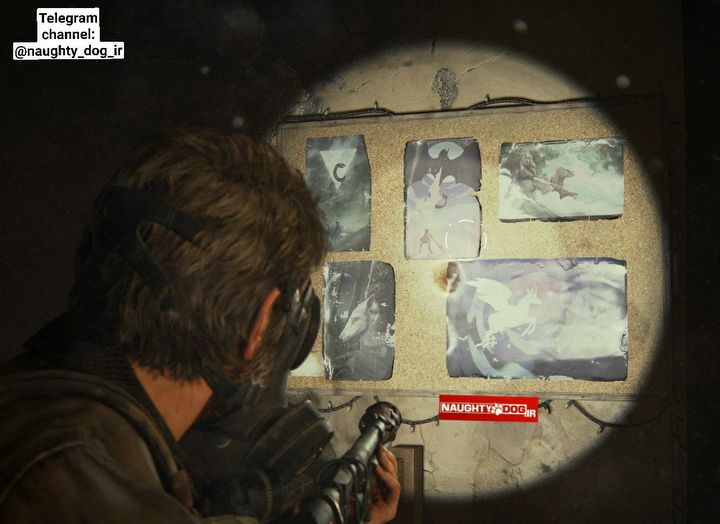 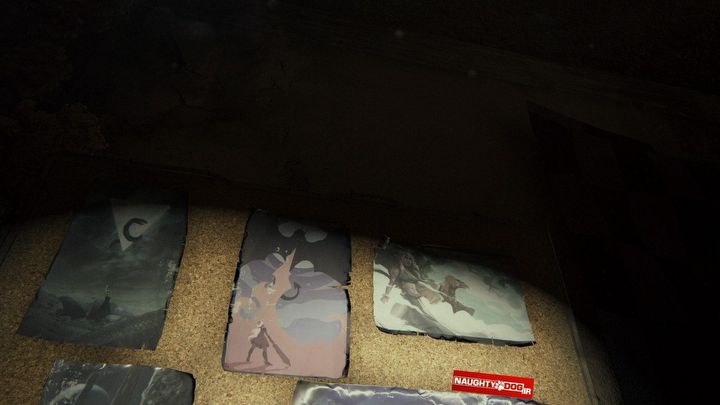 One may wonder whether fans looking for an easter egg revealing the plans of the developers are not going too far. However, it is worth recalling a similar find from Uncharted 3: Drake's Deception from 2011. At the very beginning of the game, we come across a newspaper with an article about scientists who can't deal with a deadly fungus. Sound familiar?

Yes, at the time the teaser was released prematurely. Naughty Dog has delayed the announcement of The Last of Us (released in 2013), but forgot to remove the easter egg from Uncharted 3 (via Kotaku). Nonetheless, this is a precedent for the studio, and on top of that, this time the alleged teaser reveals much less than the unfortunate paper left behind in 2011.

Fantasy and Naughty Dog in leaks

Rumors of Naughty Dog's excursion into a fantasy world have been circulating online for quite some time.. Admittedly, the argument about the alleged teaser posted on ArtStation by Hyoung Taek Nam (senior concept artist at ND) in 2021 has been debunked by the creator himself (via IGN), but - as usual - fans still believe something is up.

From the same source we know that Naughty Dog is working on several titles. One of them is a role-playing network game allegedly titled The Last of Us Factions, but we know absolutely nothing about the other projects. Is the game featured on the concept art found in The Last of Us: Part I among them? Time will tell.

Why do Games Keep Getting Delayed? Head of Xbox Game Studios Explains