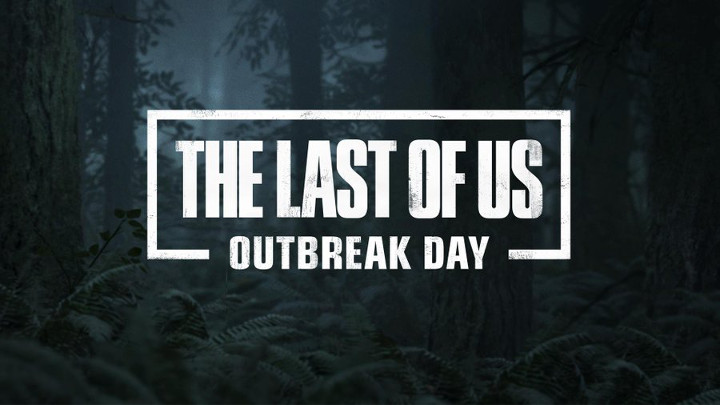 For the last seven years, every September 26, fans of The Last of Us have celebrated the so-called Outbreak Day, during which they have been sharing their work inspired by the franchise. At the same time, developers from Naughty Dog presented new announcements. Due to the coronavirus situation in the world, which we have been struggling with since the beginning of this year, the developers announced that they will not abandon the existing tradition, but will change the name of the unofficial holiday to "The Last of Us Day".

Let us recall that the date of September 26 was taken by the fans directly from the story presented in the title. In the first installment we could find a newspaper published on that day, which informs about a new and rapidly spreading disease. The grassroots initiative of the fans was liked by the devs and quickly used by them for advertising purposes.

Naughty Dog announces that the team has a lot of attractions to offer, which will be presented this Saturday in various social media. Of course, many people are expecting a DLC for The Last of Us: Part II (although the creators strongly deny that it will be created) or information about the possibility of resurrecting the popular multiplayer mode from The Last of Us and presenting it again e.g. in the form of a standalone game.