Yesterday, Electronic Arts officially announced Need for Speed: Hot Pursuit Remastered, a refreshed version of the iconic 2010 installment of the arcade racing game series, prepared by Stellar Entertainment (Burnout Paradise Remastered). It confirmed the speculation that has been circulating on the web for some time. But how does the title look like in action? There may be some foretaste in the first gameplays that appeared online in the last few hours. They were recorded by people and websites that have already received access to the title.

In addition, the CROWNED channel featured a visual comparison of Need for Speed: Hot Pursuit from 2010 and its re-mastered version. Has much has changed? You can see for yourself below.

Need for Speed: Hot Pursuit Remastered will debut on PC, PlayStation 4 and Xbox One on November 6, this year. A week later it will also launch on Nintendo Switch. The title includes a cross-play feature that enables people from different platforms to play with each other, the Autolog system for asynchronous competition between friends, and a wrap editor that gives you the option to embellish your car with your own stickers. More details about the latter can be found here. 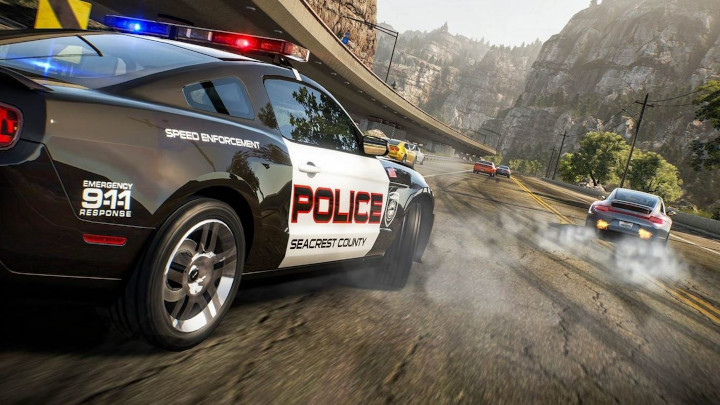 Remaster Need for Speed: Hot Pursuit will debut evenly in a month.

If you are interested in buying Need for Speed: Hot Pursuit Remastered on PC, you will find its official system requirements here. By clicking on this link, you will be taken to a message where we listed the cars that will appear in the game.