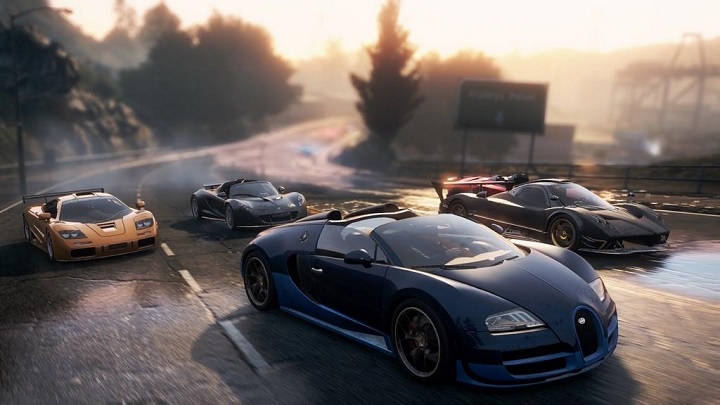 Need for Speed returns to the fathers of Burnout.
The most important information:

The Need for Speed series returns to Criterion Games, the creators of Burnout. According to GamesIndustry.biz, Electronic Arts intends to move the development of the racing game series from Ghost Games in Gothenburg to Guildford, UK. The publisher assured that this was not due to the unsatisfactory quality of the releases from the Swedish team - after all, Need for Speed: Heat has supposedly attracted more players than any other installment for current-gen consoles. The problem proved to be recruiting more employees. Despite the company's efforts, it has not managed to ensure a steady inflow of talented developers in Gothenburg to help develop further Need for Speed games:

"Ghost Games have helped to bring some great Need for Speed experiences to our players. Consistently delivering that at AAA levels means we need teams with diverse skills in locations where we can continually support them and bring in new team members to join. Despite our best efforts to establish an independent development group in Gothenburg over several years, it's become clear that the breadth of talent we need to maintain a full AAA studio is just not available to us there." 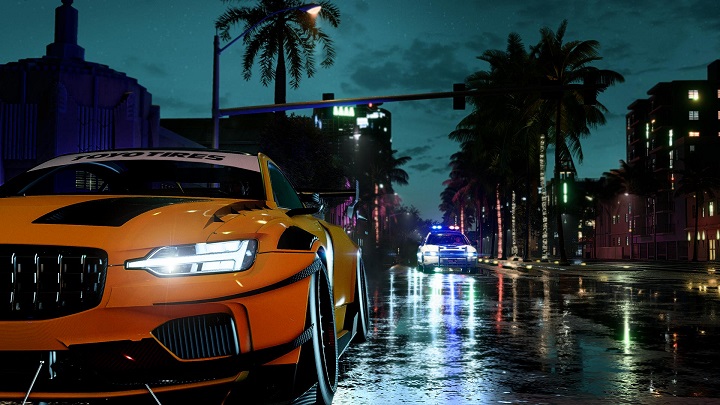 The last Need for Speed, although not outstanding, came out pretty good.

As far as Ghost Games is concerned, Electronic Arts is going to rename the team as EA Gothenburg. The branch will focus on engineering support for the publisher's other teams, which is to play a significant role in the company's plans. This will also involve a reduction in the size of the team, with some employees joining the ranks of Criterion Games. Unfortunately, this will leave 30 people who might lose their jobs, although EA hopes to be able to give them "new roles within the team". 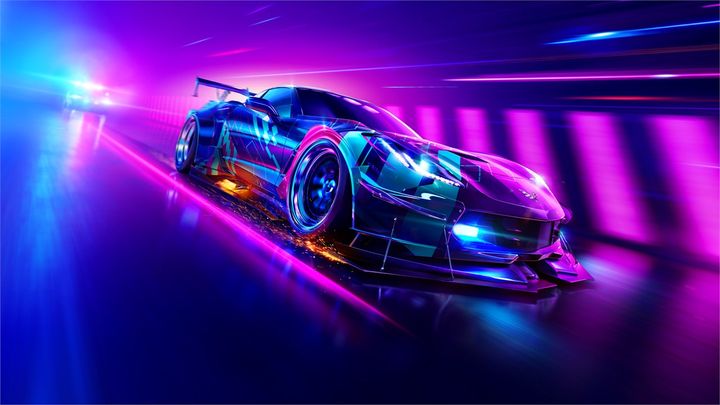 The British team is to bring the racing series into the age of next-gen consoles.

For those who have followed the history of the Need for Speed series and the two aforementioned teams, the situation can be funny. It so happens that in 2013 a large part of devs from Criterion Games left the company, leaving only 17 people. This was due to the transfer of these employees to... Ghost Games to support the Swedish team in developing the new Need for Speed games. A year later, the studio's co-founders Alex Ward and Fiona Sperry left Criterion, which many read as a sign of the imminent collapse of the team. This did not happen, however, although the British had to limit themselves to supporting other Electronic Arts teams (e.g. in developing the battle royale mode for Battlefield V). We also know that Criterion is working on an unannounced project, possibly an action game.

In short, Need for Speed's return to Criterion Games is a change of name rather than developer, and the franchise will be mostly handled by the same team (in fact, much of it is made up of former employees of the British studio). However, the change of location is understandable. Guildford is widely known for its game developers, and companies such as Hello Games, Supermassive Games, Ubisoft and Ghost Games have their headquarters or branches there. So if NFS needs an influx of fresh blood, moving to Surrey County could be the right thing to do.