The creators of the trailer are a team known on YouTube as OdonataCinema. Russian graphic designers have displayed a high level of their skills and their work is impressive.

In the trailer, the authors recreated the intro from the original game, in which the main character are greeted at the airport by Rachel Teller. The three-minute fan-made trailer features illegal racing in fast, customized cars through the streets of Bayview. The end of the clip is reminiscent of the ending of Fast and Furious 7, and the characters in the fan-made trailer, like Dominic Toretto and Brian O'Conner, are off to their respective cities after racing together.

The fan-made trailer for a possible remake of Need for Speed: Underground 2 is extremely popular. Within a few days of being published on YouTube, the trailer was viewed almost 1,000,000 views and got over 6,500 comments. You can read a selection of fan opinions below. Maybe after watching the clip you will have similar impressions. 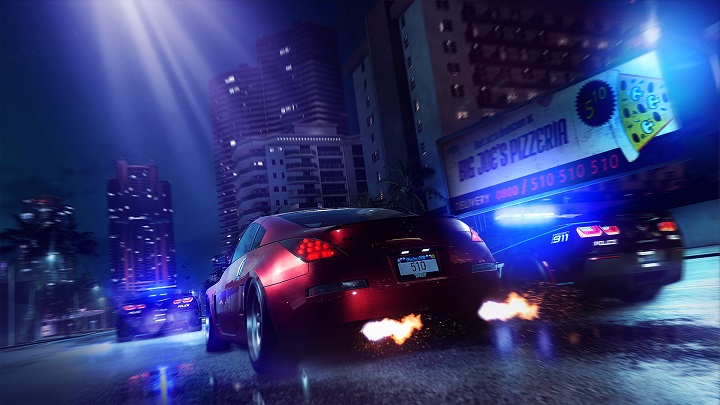 "Criterion / EA needs to get on this ASAP. Love that version of Riders on the Storm, plus that ending was such a cool nod to the series. Great work!" - Haggis N' Horsepower

"Hopefully someone from the NFS team actually sees this and finally does something about it cause this had to happen a long time ago..." - Wookie

"My god this was so good and the end when everyone was going to their city was so cool :)" - Ford Mustang 2022

"So perfect. Congratulations to everyone for the artwork." - Rob3rt Design

No official plans to refresh the game

From what is officially known, EA has no plans to release either a remake or remaster of the classic racing game for the time being. Although it's unlikely, maybe after watching the video above the owners of the rights to the game will decide to give it an overhaul.