The event, for which many fans of The Witcher universe have been waiting for several weeks, is approaching fast. Tomorrow at 2:15 PM PST at the San Diego Comic-Con 2019, a panel will begin on The Witcher series. The upcoming superproduction from Netflix has already been present in San Diego Convention Center for several days in the form of a spectacular banner. You can see it in all its glory on Twitter.

Here's the official description of the panel about The Witcher from the San Diego Comic-Con website.

Based on the bestselling fantasy series of books, The Witcher is an epic tale of fate and family. Be among the first to get the exclusive scoop on the highly anticipated Netflix original series centering on famed monster hunter Geralt of Rivia. Be introduced to the world of The Continent, where humans, elves, witchers, gnomes, and monsters battle to survive and thrive, and where good and evil are not easily identified. 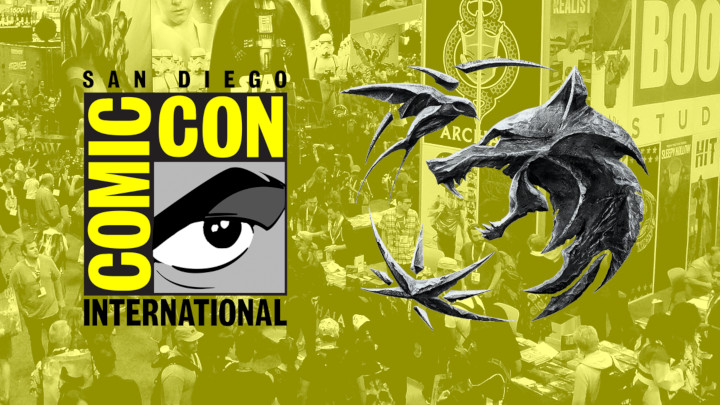 There will be no shortage of wither thrill at Comic-Con. / Source: Redanian Intelligence

Although there is not much time left before the witcher panel on Comic-Con, we still know very little about it. It will be hosted by Yvette Nicole Brown, known for her role as Shirley in Community, but the guest list has not been given yet. However, according to the Redanian Intelligence website specializing in publishing the latest news about the series, it is quite safe to assume that Lauren S. Hissrich (showrunner), Henry Cavill (playing Geralt), Anya Chalotra (Yennefer) and Freya Allan (Ciri) will attend the event. Surely they will tell a little bit about the work on the set and the characters they play.

It has also been said for a long time that the first trailer of the series will be presented during the panel about The Witcher at Comic-Con. If this happens, then unfortunately it is not sure whether it is going to be shown to all interested people, or only to people present at the conventionm, as there no live coverage of the event is planned. Officially, fans will not be able to film it either. So you can count on Netflix's goodwill and Twitter accounts. 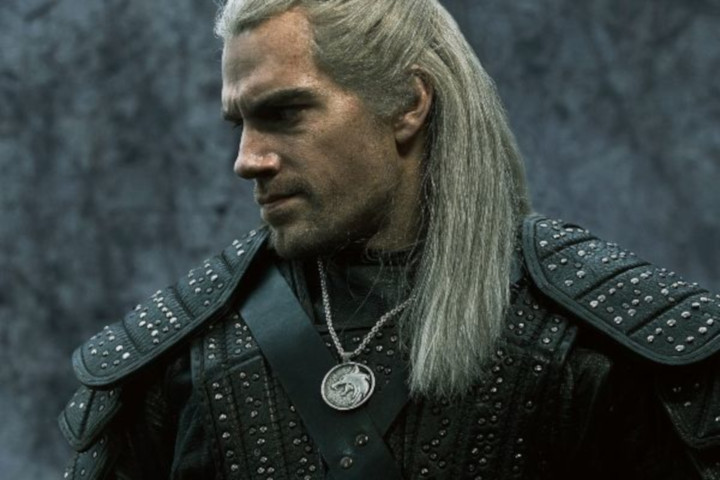 How did Henry Cavill deal with Geralt's role?

All first eight episodes of The Witcher will be released on Netflix in December, this year. Recently there have been rumors that two more seasons are being planned. Perhaps more details on this subject will be announced during tomorrow's panel. It is also worthwhile to obserbe Henry Cavill's Instagram account, as he uploads interesting photos about The Witcher.