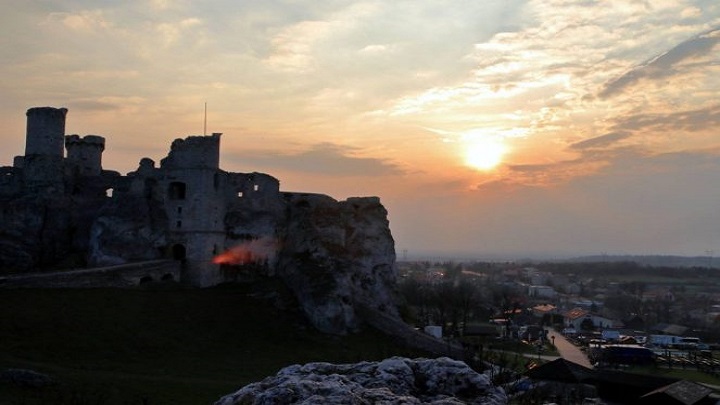 This is where action of episodes 7 and 8 of The Witcher will take place.

Recently we learned about the fact that the filming of the first season of The Witcher series have come to an end two weeks ago. During this time, apart from the reveal of the approximate release date by one of the employees, we did not receive any new information or leaks. Until today, when the fan blog Redanian Intelligence featured photos and videos taken by the film crew and actors during the filiming at the Polish Ogrodzieniec Castlein April. On them we can see several famous characters such as Triss (played by Anna Shaffer) and Vilgefortz (Mahesh Jadu). The photographs were taken by two Poles - Janusz Marzecki and Sergiusz Gieszczyk. 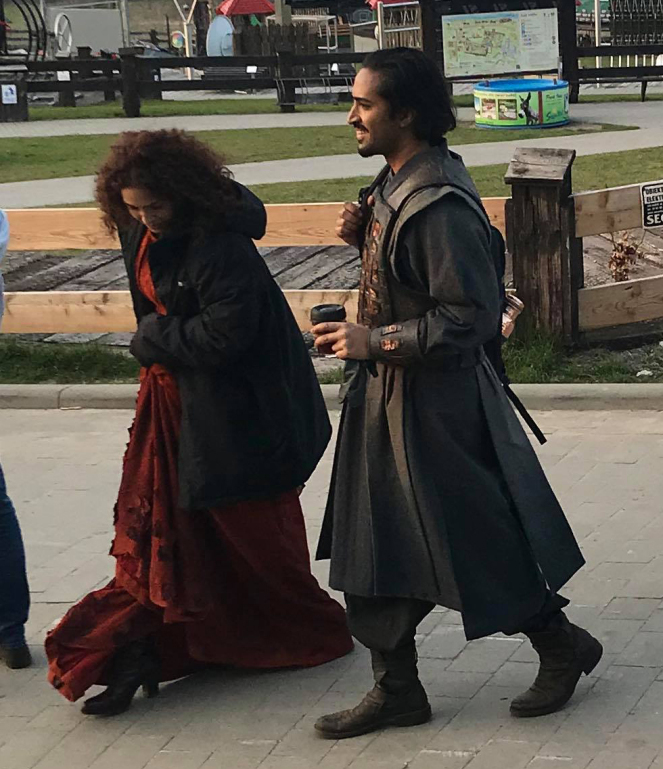 Vilgefortz and Triss in a photo.

Although we have seen Triss in pictures before, we haven't been able to get a closer look at Vilgefortz yet. This time we have this opportunity thanks to one of the photos in which the two characters are together. The rest of the photos do not present anything concrete, but it is worth to see them, if only to see the location of the last episodes of the season. Original photos in good quality can be seen here. (in Polish)

Additionally, a 7-minute video appeared on the Internet, which shows works of the crew in the castle. We can see Vilgefortz, Triss and Sabrina (Therica Wilson-Read) on it. 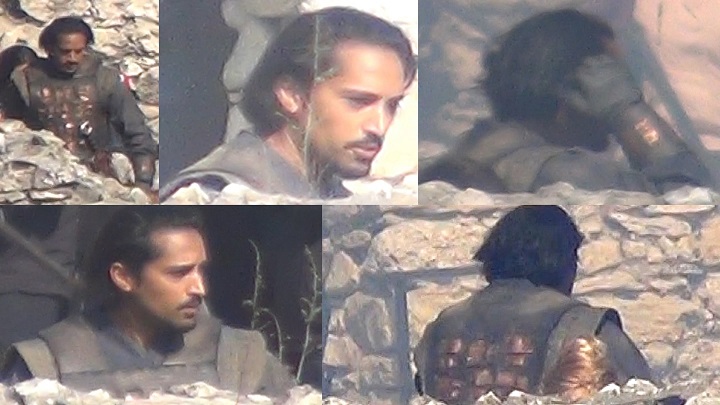 Vilgefortz in the photos from the set. 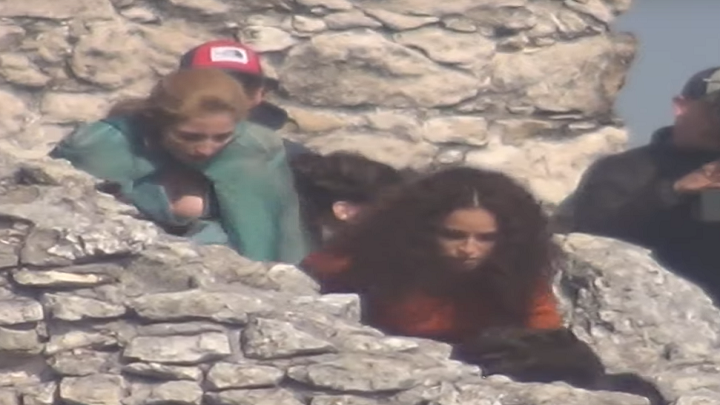 Sabrina and Triss on the set.

Finally, we can watch a video showing Triss and Tissaia de Vries (MyAnna Buring) during the filming of one of the scenes.

The showrunner of The Witcher series is Lauren S. Hissrich, and the executive producer is Tomasz Baginski, creative director of Platige Image. Henry Cavill will play the role of Geralt and Yennefer will be played by Anya Chalotra. The entire season of eight episodes will be available on Netflix most likely in December this year.