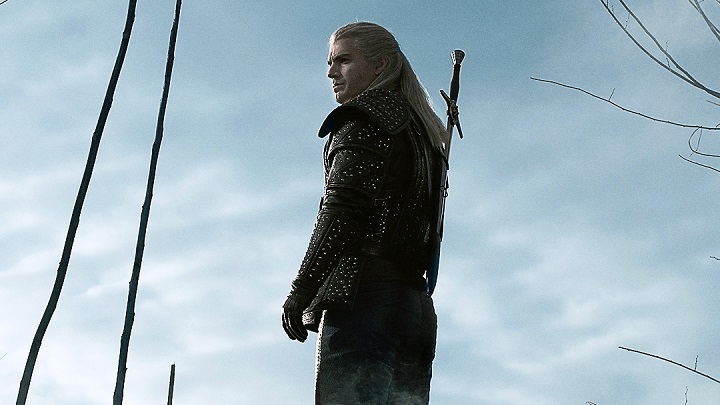 The first trailer of the TV adaptation of Sapkowski's prose will be released later this month.

The viewers waiting for the Witcher series could finally see Geralt from Rivia on the official Netflix footage. The other thing is that we still have not seen a trailer, but that will change soon. The representatives of the platform revealed that the showrunner of the adaptation will appear on July 19 at this year's edition of the San Diego Comic Con event and present the first trailer of the production. Apart from her, the convention will also feature actors playing the main characters in The Witcher: Henry Cavil (Geralt), Anya Chalotra (Yennefer) and Freya Allan (Ciri). They will be the guests of a special panel and we can expect them to tell us something about the series. For the time being, it remains to be patient.