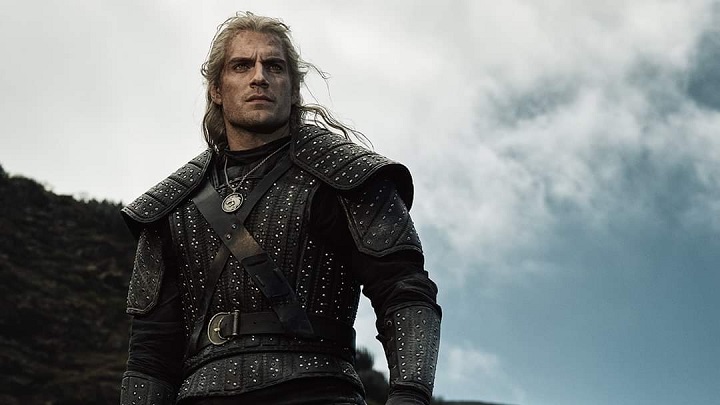 Netflix made us wait a long time for the official materials from The Witcher.

The long wait is finally over. Netflix has finally released the official materials from the series The Witcher. These included a logo and a poster with a slogan that should appeal to fans of the Witcher Saga. What is more important for many, however, the main characters were finally presented. In the photos we see Geralt of Rivia (played by Henry Cavil), Yennefer of Vengerberg (played by Anya Chalotra) and Ciri (played by Freya Allan).

Apart from that, there are also a handful of other photos on the web showing the aforementioned heroes. Henry Cavil shared them on Instagram, so we can get a closer look at the characters (as well as the symbols associated with them). 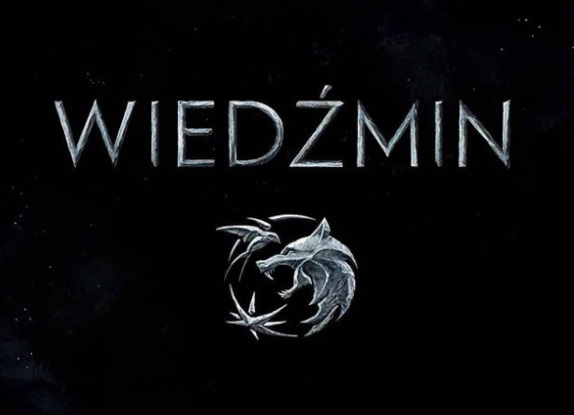 Henry Cavil as Geralt of Rivia.

Anya Chalotra as Yennefer of Vengerberg.

Another picture of Geralt...