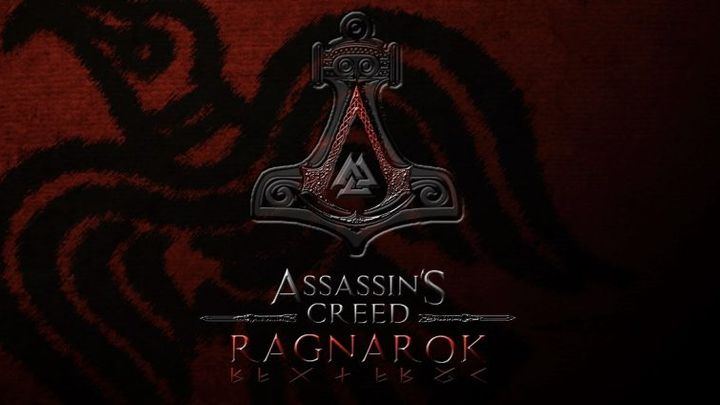 Assassin's Creed Ragnarok? No, the new AC is something else.

If you liked the game, the image of which emerged from the recent leaks on the new installment of the Assassin's Creed series, we have some mildly bad news for you. Daniel Ahmad, a senior analyst at Niko Partners with many contacts in the industry, stated in post at ResetEra that the next part of AC will not be titled Ragnarok, and that the rumors about the game have little to do with reality.

"For what its worth. All of the new AC leaks so far have been incorrect. Its not even called Ragnarok. Sure. Some of the details are right. Like improved combat or whatever. But in general theyre not that accurate," we read in the post.

This would mean that we still have nothing solid on the next title from Ubisoft's flagship series, we don't even know if it will really have anything to do with the Vikings. The French are holding their cards close on this one and all that remains is to hope that when the game is finally announced, the devs will be able to surprise the players with a strong, impressive presentation, after all, we are dealing with the first Assassin's Creed to (most likely) hit next-gen consoles.

It cannot be ruled out that, as rumors have suggested, some information about the game will actually appear at the event where Sony will present its PlayStation 5 console. The Japanese company will certainly want to show its device in the best possible light, as the announcement of a game from such a popular series as AC would help. But this is just a guess. We have to wait patiently for more news.