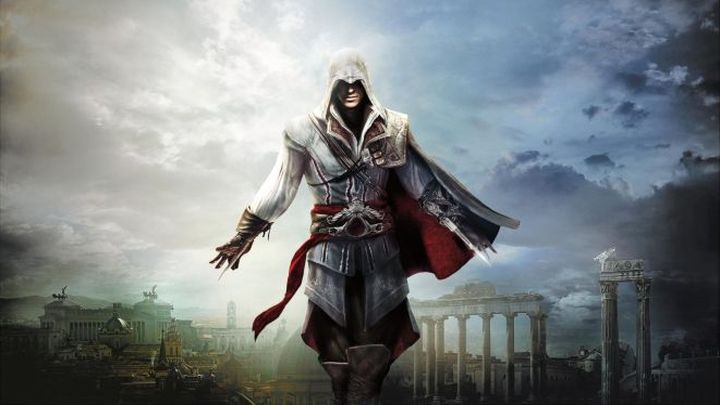 A powerful dose of rumors about AC: Ragnarok.

Several posts containing leaks on the next installment of Ubisoft's flagship series, Assassin's Creed, appeared on the ResetEra forum. They are partly consistent with some of the previous rumors, the game is said to bear the subtitle Ragnarok and offer an opportunity to move into the age of Viking conquests. However, there are a lot of new and interesting details in the posts, but remember that none of these things have been officially confirmed.

According to the rumors, the question of the protagonist was interestingly resolved. The player will play a character named Jora and decide on their gender. The male character is supposed to be a tall blond with a short beard, and the female is said to have long, red hair. The protagonist is to be known as "Odin reborn" and experience the visions during which they are a god in Asgard. The game will also include Gungnir, Odin's spear (to be one of the fragments of Eden).

The action of the game is to begin in 845 AD, with a kind of prologue taking place during the siege of Paris by the Vikings. The player is then to control the father of the main hero/heroine, Rorik, who is an ally of Ragnar, i.e. the commander of the invaders. It is worth noting that we have a certain inaccuracy here because in fact, the aforementioned historical event took place exactly forty years later. However, this would not be the first time that games approach dates and historical facts freely. 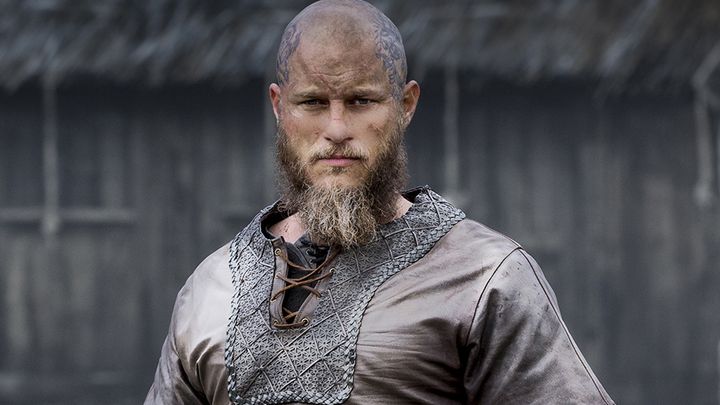 Then we will move to 867. In the skin of teenage Jora we will meet assassins who will ask us to deliver a package to Ragnar in Uppsala. Then we will serve the ruler, as one of his captains and accompany him on his expedition to Nortombria, which will end in his death at the hand of Templar Aella. Jora will help Ragnar's sons wage a war in which they will try to avenge their father. We are also supposed to participate in numerous historical events (such as the overthrowing of Charles Obese in France and the conquest of Kiev by the Waregs). Later in the story, there will also be a Templar named Bjorn, who may be one of the most important antagonists, trying to conquer Europe again using one of the fragments of Eden.

The story set in modern times is also to be continued. The story of Layla will come to an end, and Otso Berg, Shaun, and William will return.

One of the most interesting information is the one that suggests that a four-person co-op mode will appear in the game. We're supposed to be free to join in the fun, in a style reminiscent of what we know from Ghost Recon: Wildlands. No more details were provided, it is not certain whether playing in this way will give us access to the entire content of AC: Ragnarok, or only specific activities, prepared for several players (although the "drop-in" model suggests rather the former). Interestingly, in multiplayer mode, not everyone will control the version of Jora. Instead, we will impersonate their friends, members of a small party the character-led as a youth. 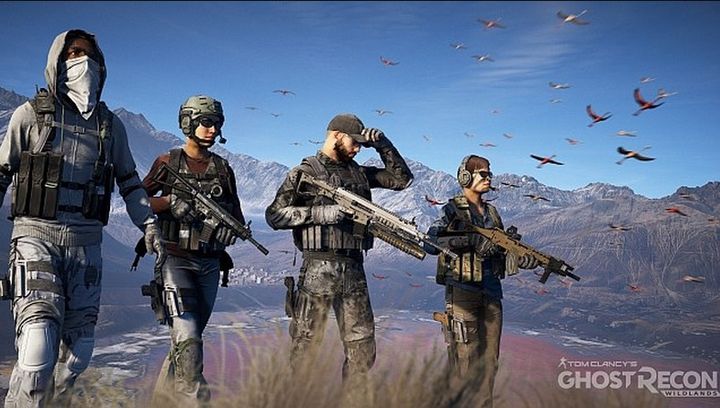 Ragnarok is also said to offer much more sophisticated RPG mechanics. We will receive, among other things, full-fledged character classes with their own development trees. The character's specialty will be changed during the game by talking to a specific person in the game world. Rumors also suggest that the progression system has been completely redesigned, it will be based on the use of skills (in the vein of Skyrim). Thanks to this we are supposed to have free access to most of the content (there will be no locations requiring higher level). Some of the special abilities will be gained by spending points, some of them will be gained after developing certain skills to a sufficiently high level or after reaching a particular point of the story.

More weapons will appear in the combat system (and special attacks for each of them). We will be able to add runes to each weapon to modify its properties. Adrenaline will be replaced by the so-called Berserker mode - its activation will also activate certain types of runes (e.g. those that add damage from fire or lightning). It is worth noting that our equipment will gradually deteriorate and the backpack will have limited space, which is supposed to force the player to plan wisely what they will take with then on the next expedition. We'll also be able to adjust the difficulty level - it will primarily affect parrying and the amount of health of our hero, not the life bars of enemies (like in Star Wars Jedi: Fallen Order).

The stealth system is to be significantly improved. We will be able to hide in mud, snow or grass, and blend in with the crowd - provided our armor isn't too obvious. The hidden blade will also return, which, when upgraded, will enable us to eliminate enemies with a single attack.

The game world and exploration

Sailing will also return, although this time it will be less focused on combat and more on exploration (we will also be able to swim in the rivers). The leak suggests that the map will be huge - it covers most of northern Europe. The major cities will be York, London, Paris and Kiev (the last of which seemingly does not connect with all the rest, but in fact, it is a place historically strongly connected with the Vikings, which controlled it in the 9th century, the aforementioned Waregs). The system responsible for movement and climbing is to be improved. There will also be a reputation mechanic in the game, depending on the tasks we perform and actions we take, we can gain or lose access to some missions. 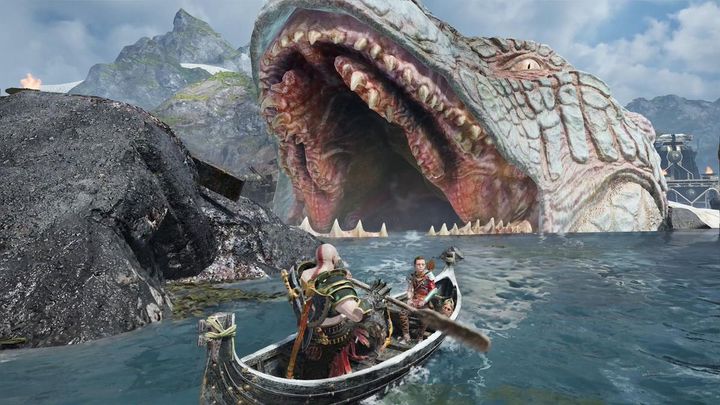 Watch out for big snakes.

There will be spontaneous battles, fights for specific villages, fortresses, and cities. The factions operating in the game will even wage battle without the player. There will be no shortage of temples. There will be a lot of them and they will be guarded by all sorts of mythical beasts such as the kraken, giant, giant snake or dragon.

The leak also mentions Yggdrasil, which is to play a similar role to Atlantis in Odyssey, its storyline will be developed in the DLC. We are to visit three lands in the expansions.

According to the rumors, the game is to be announced next month, during the Sony event associated with PlayStation 5.