Last Thursday, Monster Hunter: World on PC finally got the big Iceborne expansion. This happened over four months after its release on consoles. It might seem like enough time for Capcom to refine its game, but the reality turned out to be quite different. The PC owners of the latest installment of the popular third-person action RPG series report on Steam, Reddit and Resetera that since the release of the DLC, the title has been troubled by unpleasant issues. 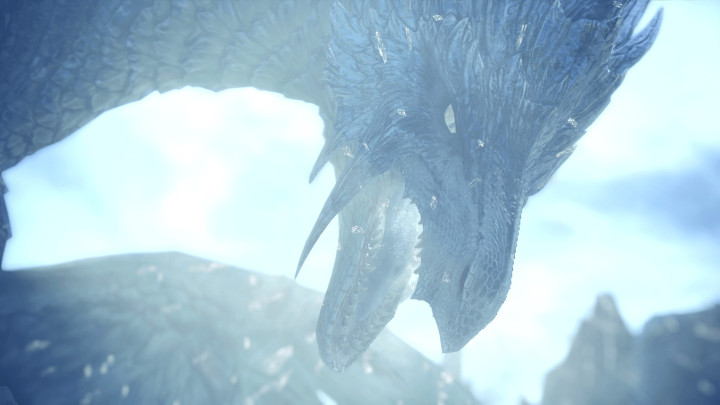 After the launch of Iceborne some players had to face not only monsters.

The most serious problem that some PC players of Monster Hunter: World have been facing for several days now, is deleting save files. The error was described by VG247. The thing looks like this, after starting the game, a message appears that no compatible saves have been found. If you decide to continue, then the old save games, including the one in the cloud, will be replaced by a new one. So if you haven't launched Monster Hunter: World after therelease of the Iceborne expansion yet, make a copy of your files in the following folders, just to be safe:

This will allow you to recover your saves using a special fan tool (which unfortunately does not fully cooperate with the new expansion so far). You can see the solution used on this video.

The question remains, however, as to why only some players suffer from the problem and some don't. There are several theories for that. Some people think it's the mods that are to blame, some of which are no longer compatible with the game after the release of Iceborne. Others blame the new sage data file format, spoiling progress for those who haven't launched Monster Hunter: World for a long time.

In addition, owners of the PC version of Capcom's recent game point out that after the release of the Iceborne DLC, the technical side of the title has deteriorated significantly. To quote one of the user reviews posted on Steam:

"NEW DLC "ICEBORN" NO NO HELL NO ...THAT DLC SHOULD BE CALLED DESTROY FPS DLC

The game suddenly dropped to 26 FPS and I'm like, what the heck? (sometimes it's only like 5FPS). Before that it was a beautiful 60 FPS (first thing that comes to me, must be my hardware) I go to the forum to find out what's wrong and what do I see? A burning wh**ehouse and a ton of posts about bugs, be it with Directx 12 or FPS, changed controls or crashes (those are just the most popular topics) 2/10 would not install again ;_;"

In another, we read:

"We got a completely broken console port. The game now tends to ignore GPU at the expense of massive CPU consumption. If you have something of at least i7 7700 caliber you may have no problem. However, if you have a weaker processor, you may belong to a large group of people who can't play now, even without the DLC."

Capcom promised to look into the problem of FPS drops. 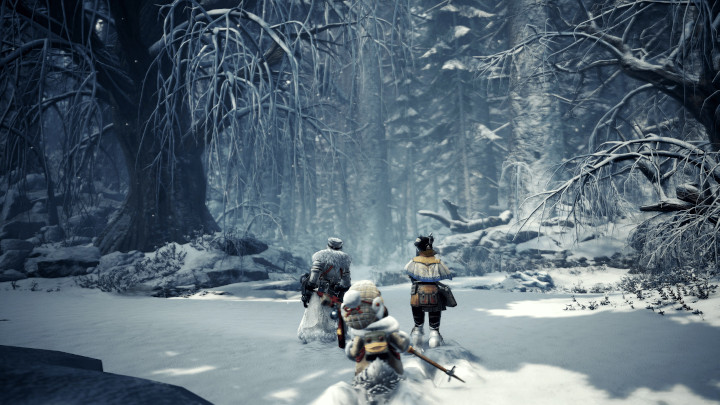 Despite technical issues, Iceborne was warmly welcomed by the industry media.

Iceborne DLC for PC has been collecting very good reviews in the industry media so far. On Metacritic, the expansion boasts an average rating of 87/100. The critics emphasize that this is an excellent expansion for the experience from the base game. Unlucky people must therefore wait patiently for Capcom to eliminate all the most serious technical issues.