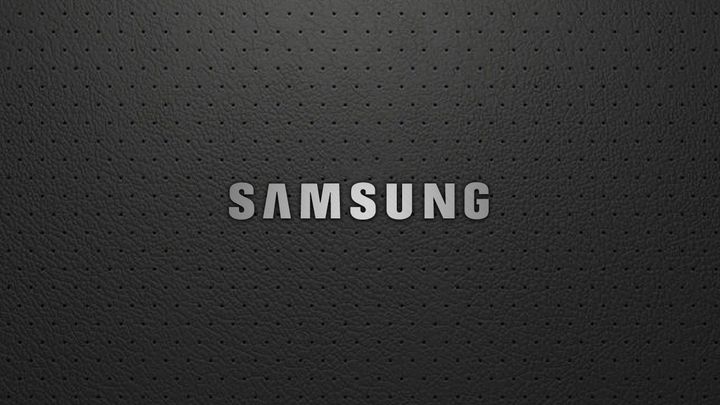 The new flagship smartphone from Samsung has been launched. Interestingly, rumors have been confirmed suggesting that the Korean manufacturer is planning to rename its probably most recognizable phone line. Instead of Samsung's Galaxy S11, we get... Samsung Galaxy S20. Below are some photographs of this model. 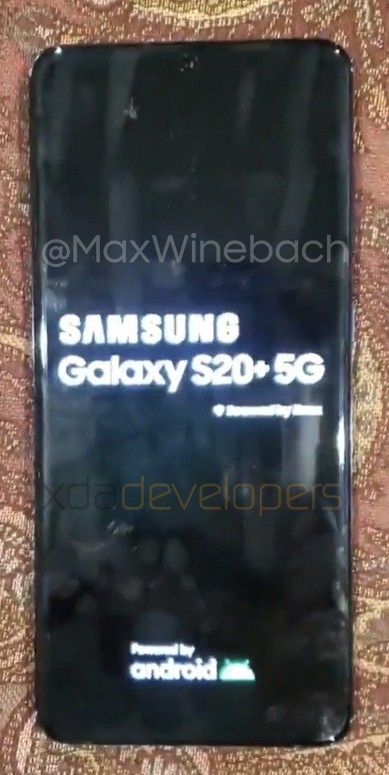 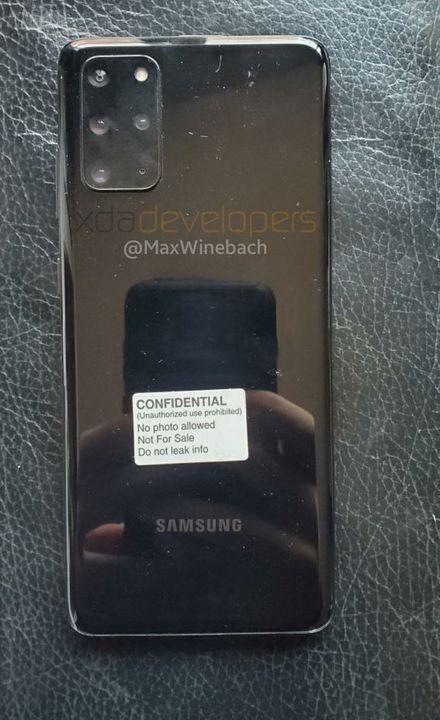 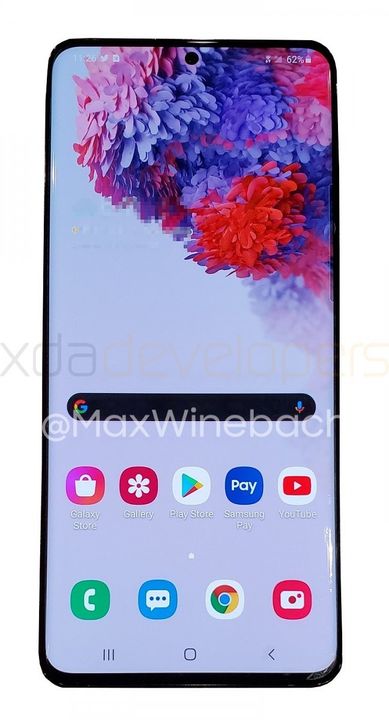 The device we see in the pictures is the Galaxy S20+, which is to be the "middle" model of the S20 line. Customers will also be able to buy an ordinary S20 and S20 Ultra. Only the last of these phones will have a breakthrough 108-megapixel camera. The devices will be available in variants with 4G or 5G modem. XDA editors note that the S20+ has switched (compared to the S11 line) to a flatter screen.

Everything also indicates that the company is working on another folding phone. It is worth noting that it will be a model that significantly differs from Samsung Galaxy Fold - we will get a device resembling Motorola Razr (in other words, folding not horizontally, but vertically - a bit like old clamshell phones). The device is to be called Galaxy Z Flip.