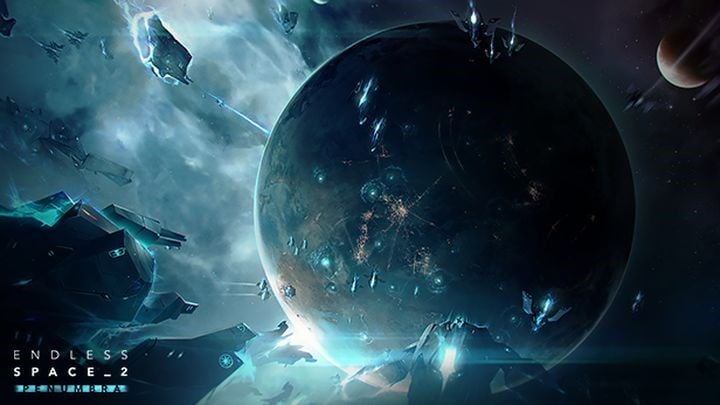 The Endless series of stretegy games will get new expansions.

Amplitude Studios has announced that the strategy games Endless Legend and Endless Space 2 will see new expansions. The first game will receive an add-on called Symbiosis, and the second one will be enriched with DLC titled Penumbra. Both novelties will debut on PC (Steam) on January 24 at a price of $12,99 (although until February 4 they can be purchased 10% cheaper). There is also a bundle available, containing both DLCs, which was priced at $25.98 ($20.80 during the sale).

Symbiosis DLC will introduce new, powerful beasts  Urkans  that appear in random spots on the map and occupy the area. Players will be able to tame them through bribery or combat, unlocking a new set of abilities. This expansion will also introduce a faction known as Mikara. This is an ancient civilization whose goal is to restore balance to the world.

"The Mykara originate from a unique stem city and overgrow points of interest to fuel their economy. While they cannot settle new land, they can turn conquered enemy cities into ghost towns from which they get bonus resources. After a few turns, their symbiosis with the conquered town allow them to gain bonus traits..., reads their description.

Penumbra includes the long anticipated hacking mechanics (allows you to influence enemy-controlled systems) and invisibility modules (allows fleets to travel through dangerous territories without being detected). The central element of the expansion is a new faction of the Umbral Choir, whose members have been crossing the cosmos since the dawn of time, observing the collapse of successive civilizations. Interestingly, this novelty was created by the Endless Space community.

As a faction, the Umbral Choir will only own a single (hidden) system throughout a game. However, they're apparently able to expand by anonymously building sanctuaries on neutral or enemy systems, and can stay undetected through their "formidable use of the hacking feature, " as their description reads.