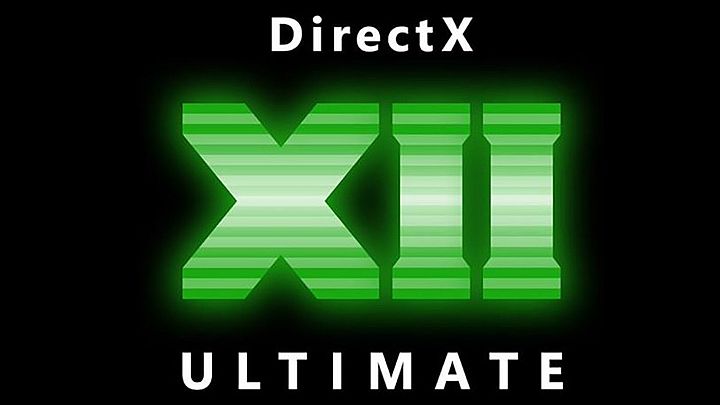 DirectX 12 Ultimate is definitely an evolution. But is it a revolution?

Yesterday we informed about the presentation of the latest version of Microsoft's graphics library, DirectX 12 Ultimate. In the text we focused mainly on Nvidia; meanwhile AMD officially announced that their upcoming RDNA 2 architecture will provide full support for DX12 Ultimate. This also applies to all next-generation standards, including ray tracing, which will be new in AMD's graphics cards. Until now, only Nvidia's RTX family cards were able to boast this feature. As a reminder, RDNA 2 chipsets will be the foundation of next-gen consoles.