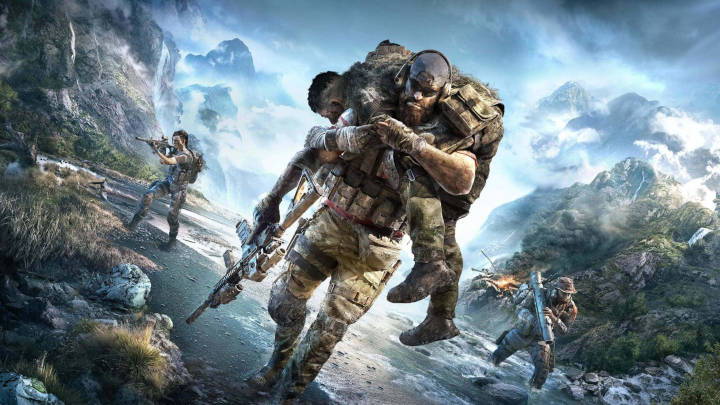 Ubisoft has confirmed that Tom Clancy's Ghost Recon: Breakpoint will not be released on Steam. Like the last two major titles of the French publisher, The Division 2 and Anno 1800, the game will only be available on the PC via the Epic Games Store and Uplay platforms. Moreover, the title will require constant access to the Internet.

Ghost Recon: Breakpoint is now available in pre-order. The price of standard edition on PC in Epic Games Store is $59.99. The Gold version, containing a one-year pass and early access (three days before the owners of the standard version), costs $109.99. For the most expensive edition of Ultimate we will pay $129.99. It includes everything Gold has, plus survivor pack, Sacred Land mission and off-road pack. 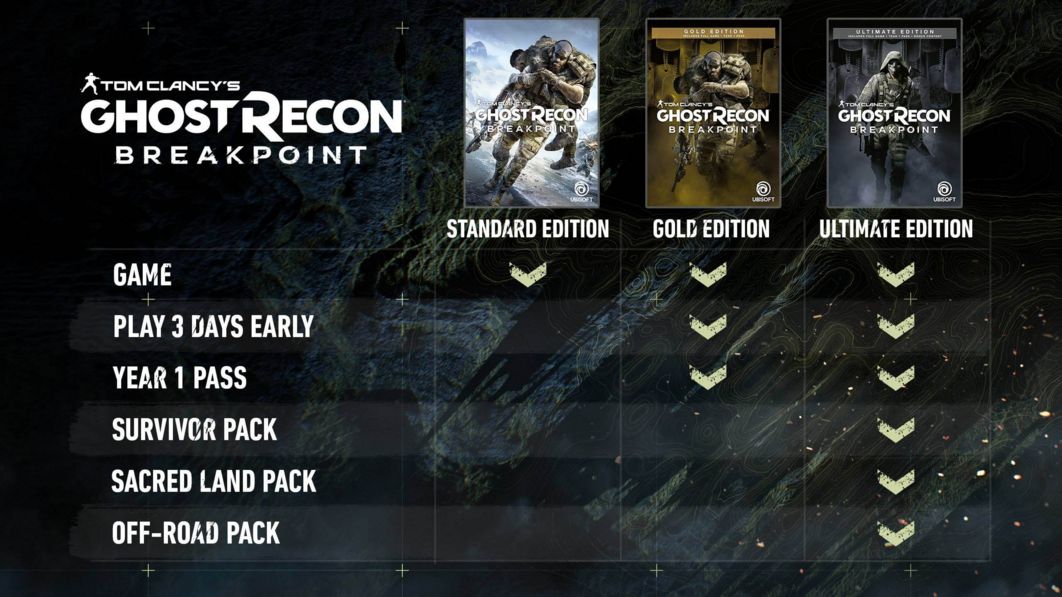 Breakpoint is the latest installment of the Tom Clancy's Ghost Recon series, the previous part of which was released on March 7, 2017. The title is a third-person shooter with an action set on the fictional island of Auroa located somewhere in the Pacific Ocean. The area is occupied by a former commando army of mercenaries led by Cole D. Walker (played by Jon Bernthal). Our task will be to defeat the invaders. The game will be released on October 4, 2019 on PC, PlayStation 4 and Xbox One.