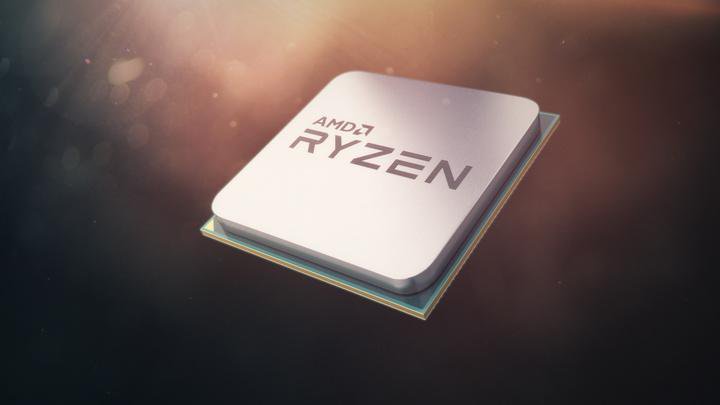 All we can do is wait for an official AMD announcement.

Twitter user TUM_APISAK, an individual known for many proven hardware leaks, published on Twitter the probable specification of the 16-core AMD Ryzen 3000 family of processors, based on a 7-nm Zen 2 architecture and offering 3.3GHz and 4.2GHz base clock in boost mode.

So far, AMD has officially mentioned only the octa-core Ryzen of the 3000 series, but the recent leaks confirm that the Santa Clara company will actually produce a 16-core, 32-threads system, which was also mentioned in earlier reports published by AdoredTV. Also, the president of AMD, Lisa Su, suggested at the beginning of this year that the company does not intend to stop at 8-core systems.

TUM_APISAK, who has (or have) a long history of publishing leaks, hasn't disclosed the code name of the new processor, but confirms that it does not conform to the current nomenclature. It is therefore impossible to decipher its name using Internet decoders.

If the rumors presented prove to be true, one can expect that the chip will be known as Ryzen 9. The new leaks differ quite significantly from those previously published by AdoredTV. They suggested that the strongest Ryzen would have 16 cores and support 32 threads, but the 3800X version would be based on 3.9 GHz and 4.7 GHz in boost mode, while the stronger 3850X version would be 4.3 GHz and 5.1 GHz, respectively. TUM_APISAK claims, however, that these frequencies should be much lower and amount to 3.3 GHz and 4.2 GHz, respectively. However, it is possible that the clock in boost mode will be increased to 4.5 GHz.

The processor that allowed this leak is supposed to be an engineering sample, so the final parameters could ultimately by slightly different. TUM_APISAK has also announced that it may soon publish screenshots confirming the info.