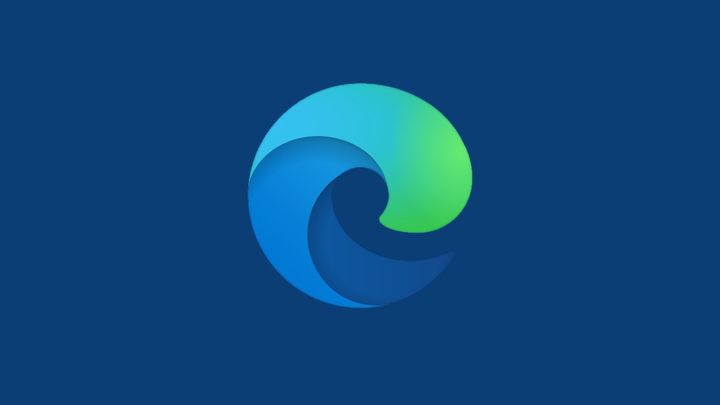 The new Edge is now available.

Yesterday, Microsoft officially released the new Edge browser based on the Chromium engine - the same one used by Google Chrome, among others. The program could actually be used for a long time now, it was in beta-test phase for about a year, but now we have received its full version. The application has replaced the current Edge as the primary Windows 10 browser, but also works with older system (8, 8.1 and 7, the latter will receive updates until July 15, 2021, despite the recent end of support for the system) and macOS.

The new Edge combines the look and feel of the old version with the performance and numerous features associated with Chrome, such as extension support (the browser is compatible with those developed for Google's app, but Microsoft has also created its own platform with add-ons). The application also offers several other options, such as blocking tracking, profiles or the ability to "install" websites (so-called Progressive Web Apps enables us to use websites just like apps for Windows 10).

The app was warmly welcomed by experts, according to some, it is one of the best browsers currently available on the market. The application is also to be developed on a regular basis, the rate of updates will depend on the version you have (the so-called Canary build will be improved daily, dev releases will receive a patch once a week, and new beta versions will appear every six weeks).

If the new Microsoft Edge has aroused your interest, you can download the latest version of the browser at this address.

2019 Was a Record Year for Games on Kickstarter