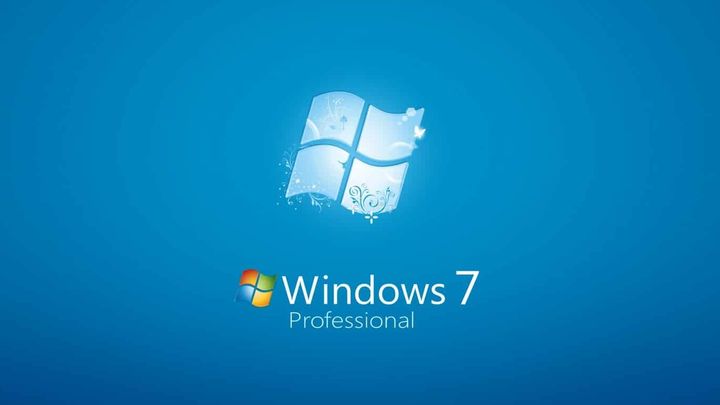 No more support for Windows 7 - this is it, folks.

Today, Microsoft officially ends its support for Windows 7. The software will no longer receive security updates and patches. Its users will also not be able to use the help of the technical support department. Windows 7 has been on the market for 10 years and according to some analysts it is still installed on more than 300 million computers.

For security reasons, it is suggested to change to a newer version of Windows (preferably immediately Windows 10, because 8 and 8.1 are not the youngest systems either). It is worth noting that it is still possible to do it for free using the key to an older Windows release (we wrote about it at the end of December). Microsoft officially offered such an option until the summer of 2016, but the Creation Tool is still working today - the company does not confirm or deny this, rather turning a blind eye to the users who use it. 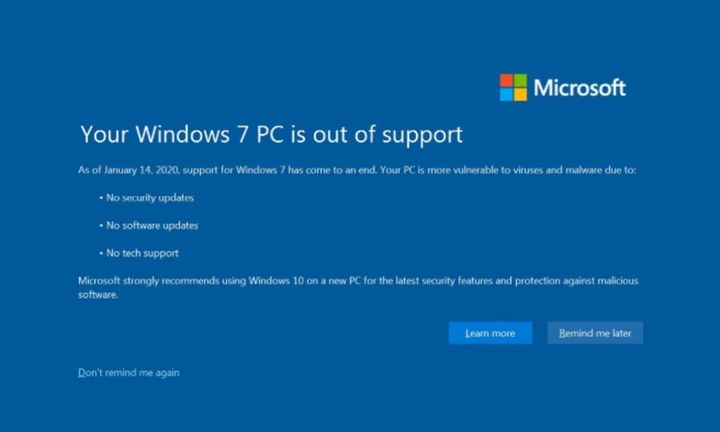 Windows 7 users must be prepared for such messages.

Windows 10 is a slightly different system from the "seven", but most changes are easy to get used to, and some of the novelties can make life much easier for some users (e.g. additional desktops are useful - especially if you use the same PC for work and gaming). There is also no denying that using not only supported, but also actively developed software has its advantages.