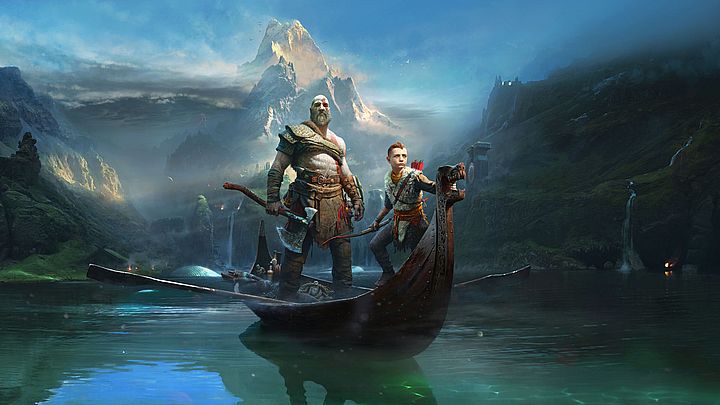 If you liked the latest God of War, we have good news. The best game of 2018 is probably going to get a sequel. Of course, there have been rumors about it for some time, but now we have almost "tangible" proof. Kim Newman, an animator from Santa Monica Studio, boasted on Twitter a picture in a motion capture suit. It is worth noting that motion capture sequences are usually recorded at later stages of development.

Of course, the animator's photo is not an official announcement, let alone a harbinger of an imminent launch. But let's not fool ourselves, they're not making a Witcher out there. There is only one feasible explanation: work on the continuation of God of War is on. This was suggested by earlier leaks, such as recruitment announcements for the position of a combat animator with the required "knowledge of God of War". There were more job offers, some of them clearly informed about the work on the title, which will go to next-gen consoles. By the way, when you look at the calendar it seems obvious.

As a reminder, a lot of the hype on the web was caused by the God of War theme for PlayStation 4, with Kratos and Atreus in a boat with "Ragnarok coming" engraved in Nordic. Does that mean we'll see the iconic end of the world, used and exploited by a ton of works of fiction from around the world, in the second part? Who knows, maybe because of a possible competition from GoW, the new Assassin's Creed won't be Ragnarok after all?

It may of course turn out (although it seems very unlikely) that Santa Monica Studio is working on something completely new, which would be... just as exciting! New IP are always a big unknown, but they give the chance to face a completely new topic, both for employees and later for players. All that remains is to wait for official information.

The EU Wants a Universal Charger for all Smartphones; Apple Protests