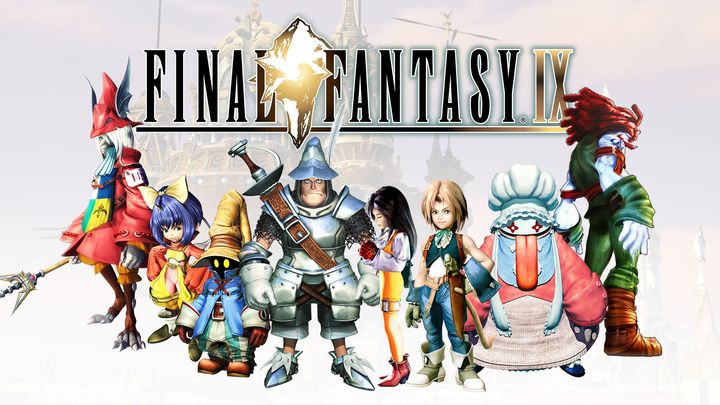 The new patch for the PC version of Final Fantasy IX (available on Steam) has made some quite interesting changes in the game - it deleted virtually all game files, leaving only the launcher. Of course, as a result, the title stopped working, which was quickly noticed by the users.

Everything seems to indicate that there's been a mistake on the part of the devs. The developers have prepared another patch that enables us to download the game again. Unfortunately, instead of restoring the game to the state from a few hours ago, the update contains files... of the beta version from a few years ago. It remains to be hoped that the title will finally come back to how it was before the patch.