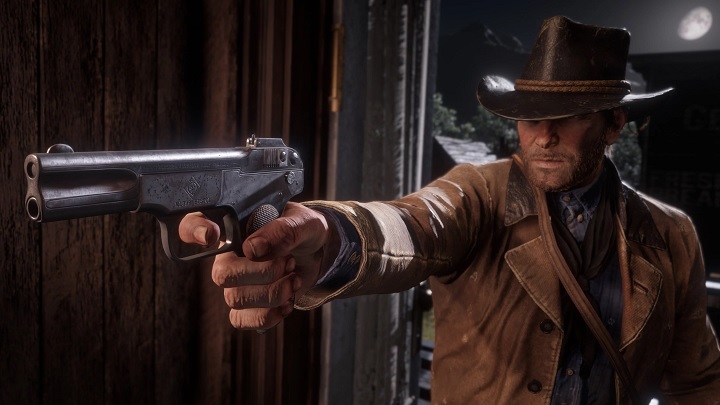 Rockstar Games released a new update for the PC version of Red Dead Redemption 2. The patch takes up about 300 MB and focuses on increasing the game's stability.

After installing the patch, the game should freeze much less frequently. It fixed errors that caused this when changing audio devices, switching between DirectX 12 and Vulcan, or modifying graphics settings. Visual problems with Vulcan on PCs with more than one graphics card have also been eliminated.

Red Dead Redemption 2 debuted on PC on November 5, this year. Currently, the game is available only in Rockstar Games Launcher and Epic Games Store. It will also be published on Steam next month, but the exact date has not been given yet.

The PC debut was not without many technical problems. The game launched in such a bad condition that the creators were forced to apologize to the fans. As a compensation, players were offered a set of virtual items for Red Dead Online. Several updates have been released since then, but it will be a long time before the PC version reaches the appropriate level of polish.

However, the debut on PCs also brought good news. This opened up new possibilities for fans, allowing them to delve into the game files and find answers to some questions that have long tormented the RDR2 community.