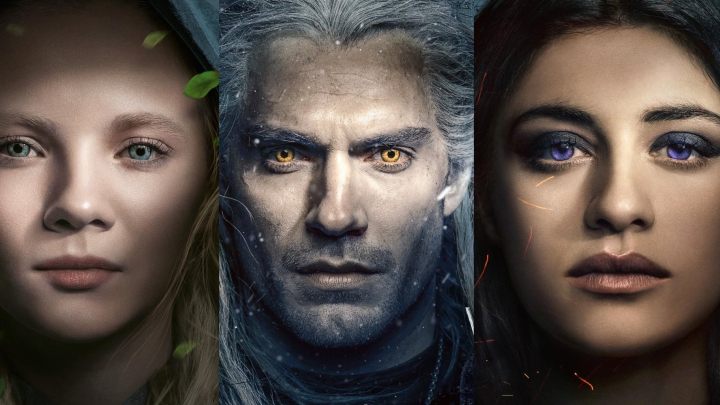 The posters were dedicated to the essential characters.

Two weeks before the premiere of The Witcher, the first posters depicting the most important characters in the show were posted online. Netflix has released materials with Geralt of Rivia (Henry Cavill), Ciri (Freya Allan) and Yennefer of Vengerber (Anya Chalotra). We present them to you below. 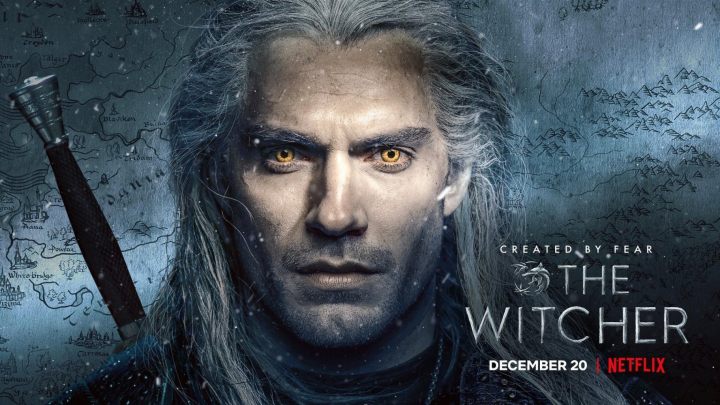 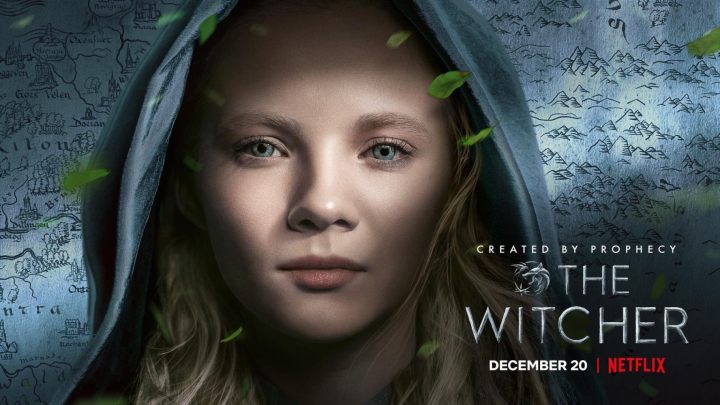 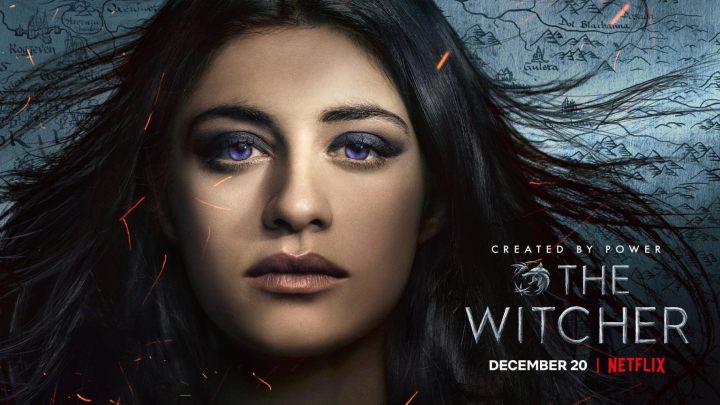 British actor Henry Cavill shared the poster on his official Instagram account. CD Projekt RED, the devs of the video game series set The Witcher's universe, praised in one of its comments the appearance of the show's Geralt. The Polish company also decided to take the opportunity to invite the actor to visit its headquarters in Warsaw. The proposal was also addressed to other artists and actors. It is very possible that the visit will become a fact. The stars of the series will appear in Poland on December 18, when a preview of the production will take place on Sluzewiec Racing Track in Warsaw. In addition to Cavill, Tomasz Baginski, Lauren Hissrich, Anya Chalotra and Freya Allan will also appear. 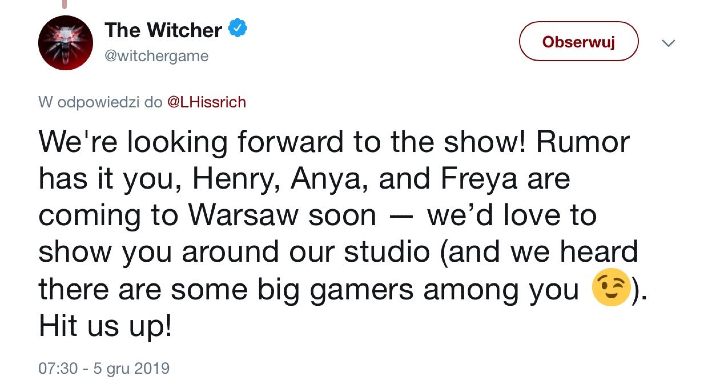 It wouldn't be the first time the studio met a person connected with theshow. Earlier, CD Projekt RED headquarters was visited by the showrunner Lauren S. Hissrich. It can be seen that the experience and popularity gained by the devs of The Witcher 3 and previous installments is highly appreciated. Even though the series will be based only on Andrzej Sapkowski's novels.