On July 23, this year, something happened that many fans of Grand Theft Auto Online were waiting for, Diamond Casino & Resort, located in the southeastern region of Los Santos, opened its doors (at least for those who paid for the entrance) in the hit online module of GTA V. Along with the event, new cars, missions, luxury apartments and gambling mini-games appeared in the game. Although the launch of the casino was a great success, many players still lacked one thing - this temple of greed and passion could be robbed. However, it seems that this will change soon. Rockstar Games has published a short teaser on its official Twitter account, strongly suggesting that new content will soon be released in GTA Online, in the form of a robbery of Diamond Casino & Resort.

The above, just over ten seconds long, footage does not show much - only a fragment of the Diamond Casino & Resort advertisement with the slogan "Score Big in Los Santos", which at some point is interrupted by the image from the security camera and the face of Lester, which is well-known to all GTA V enthusiasts as a specialist in planning big heists. Therefore, we do not know when we can expect a full announcement of a possible heist, nor when it would have its debut.

If Grand Theft Auto Online actually offers the possibility to rob Diamond Casino & Resort, it will be the first new heist in the game since the end of 2017, when The Doomsday Heist debuted. However, it had too many flippant and exaggerated motifs, which not everyone liked. With a casino heist, we could have the chance to return to a more down-to-earth atmosphere, like in the movies about Danny Ocean and his crew. 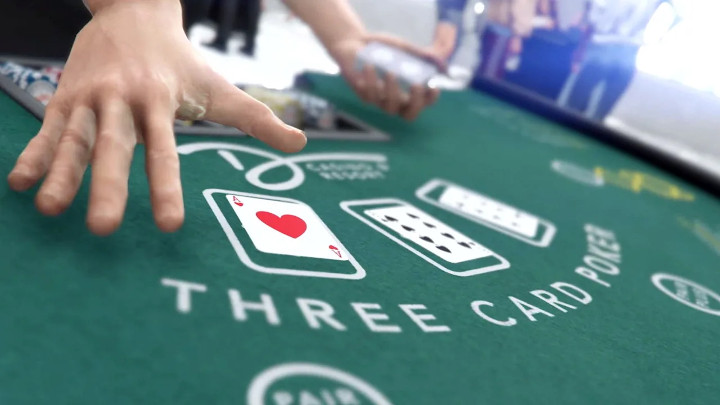 Will the casino in GTA Online soon become a scene of robbery?

Although Grand Theft Auto Online is now over five years old, it still brings huge profits from microtransactions. This is evidenced by the recent financial report of Take-Two Interactive. We can therefore expect that the support for this module will continue for some time.