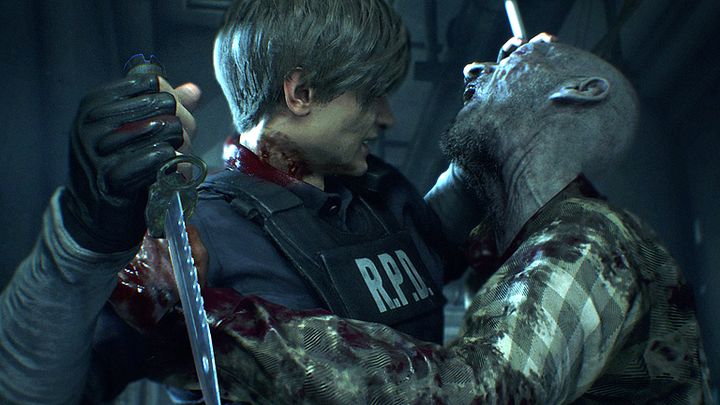 RE3 is rather more of the same, but the new installment is supposed to surprise us.

A Twitter user known as AestheticGamer (or Dusk Golem), who in the past disclosed some information related to the Resident Evil series, has published a new post on the franchise. The user informs that we will see a new installment of RE in 2021. The title is said to have been in development for four years ago, and in some ways the work on it resembles the Resident Evil 3 development process (the original, not the remake, which will debut in a few days). Unfortunately, the user didn't want to tell us what he meant for now. He assured, however, that it will be a game significantly different from the previous parts - to the extent that changes may annoy some fans.

Of course, it should be stressed that the aforementioned revelations are only rumors and should be treated as such.