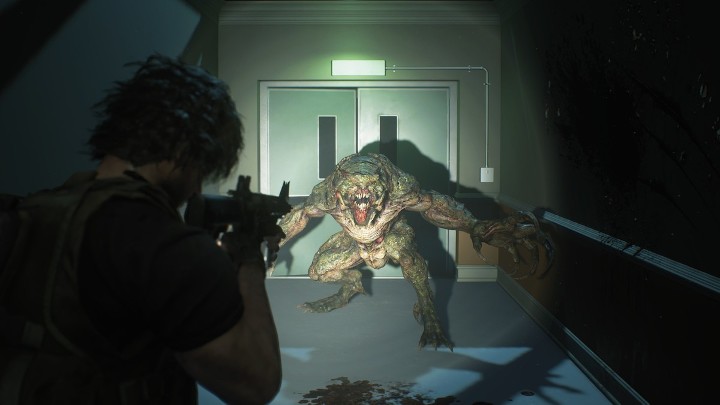 Resident Evil 8 in a few years?

AestheticGamer, a Twitter user whose leaks have been proven many times in the past, claims that work on the eighth installment of the Resident Evil series was restarted by Capcom about six months ago. For this reason, the next game in the series (after Resident Evil 3 and Resident Evil: Resistance) is to be another unannounced project, which is known not to be a remake and have no number in the title.

The information about the plans to release more remakes coincides with last year's assurances of Capcom's willingness to create more such productions. However, it is interesting to note that the next in line to be refreshed would be games from outside the Resident Evil series. So, Dino Crisis, finally?

Resident Evil 3 will be released on April 3 2020 on PC, PlayStation 4 and Xbox One. Each copy of the game will be accompanied by an online spin-off - Resident Evil: Resistance.