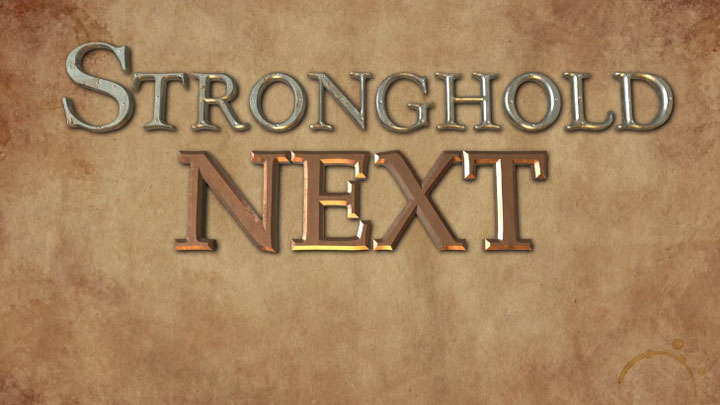 For several years the project has been known under a temporary title of Stronghold Next.

We are only a month away from the start of E3, so more and more companies are starting to reveal their plans for this year's edition of the event. The latest one is FireFly studio, which announced that it will reveal a new installment of the Stronghold series during the E3.

Let us remind that the devs informed already in 2015 that they are working on the next installment of the series. Currently the project is known under the temporary title of Stronghold Next, and our knowledge about it is still very modest.

At the fair, the devs will share their knowledge about the game, as well as present comprehensive gameplay footage. We will also finally get to know the title of the game. So far, the creators have only revealed that it will not be Stronghold 4. This is due to the fact that the game will take us into a setting that hasn't appeared in this series so far.

The devs have also reassured fans by announcing that there will be no exclusivity deal for Epic Games Store. Next installment of Stronghold will be released exclusively on Steam, because the store is used by brand enthusiasts. In addition, developers plan to offer a significantly improved multiplayer mode, built on Valve's infrastructure, and Achievements.

Devs are also planning to organize competitions. The prizes will include full versions of the game and the possibility to name one of the peasants who will appear during the game.

Let us remind that this this year's edition of E3 will be held on June 11-14. However, this term applies only to the main trade fair. Before the event, publishers will organize their own conferences and presentations.