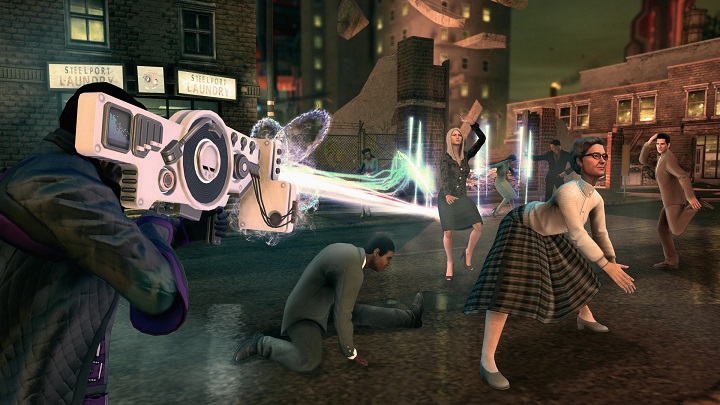 Saints Row IV was shrouded in thick fumes of absurdity. Since its release, no other open-world game has been so ridiculous - and that's probably why fans miss the series so much.

After more than four years without any games or announcements, it seems that the Saints Row series is finally coming back to life. Its publisher, Deep Silver, did not reveal a new brand-related project, but there was a post on Twitter encouraging users to subscribe to a YouTube channel dedicated to the series. "We have exciting things ahead for the Saints, you don't want to miss out!" - we read in the tweet. Although it is impossible to treat it as an official announcement, it seems that soon we will see the next installment of the series, which could not complain about the lack of popularity.

The lack of a new Saints Row is all the more surprising as the last full-fledged release of the series - Saints Row IV - turned out to be a commercial hit and received great reviews. The fourth installment went in stores in August 2013 and since then, apart from two side projects - the fourth installment's port to the eighth generation consoles and a separate expansion of Gat out of Hell - we know nothing about any more games related to the brand. The developers focused instead on the development of Agents of Mayhem, a open-world shooter, but this one proved to be a failure both in terms of sales results and scores. As a result, in 2017 a number of layoffs took place in Volition - among other people, the long-term general manager of the company lost his job at that time. But the team is still working and if our suspicions about Deep Silver's recent Tweet are correct, they are working on another Saints Row. 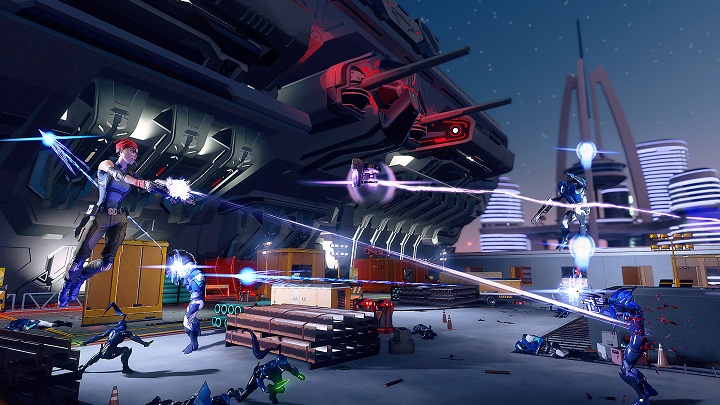 Agents of Mayhem released two years ago was a flop. The failure of the project led to the dismissal of about 30 developers from Volition.

This would be the information expected by many players because over the years the series has managed to win crowds of fans. The first installment, released in 2006, was supposed to be an alternative to Grand Theft Auto - it offered an open-world, gang wars and and numerous activities. Volition soon realized that the competition with Rockstar would be hard to win, however, so the following installments were moving away from realistic battles for influence in the city, opting for a more humorous and often absurd tone. The best example of this approach is Saints Row IV, a game in which we play as the superpowered President of the United States and try to fight off the alien invasion with weapons such as a black hole launcher or a dubstep rifle. If the possible continuation is to be even more ridiculous, it is no wonder that the developers take so long with it.