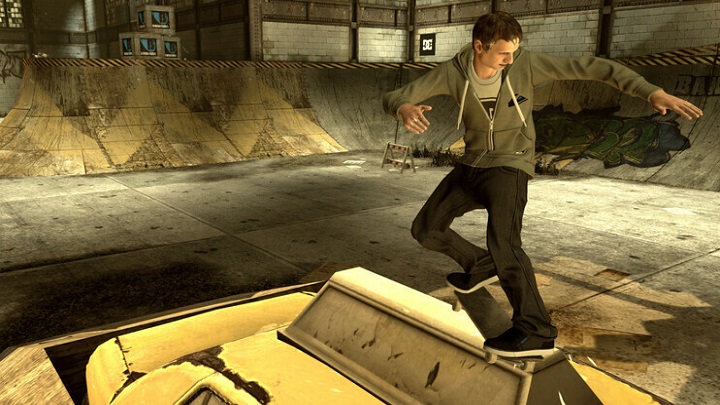 Would you like a new Tony Hawk's Pro Skater?

Music band The Death Set announced today on their official Facebook profile that their five songs will be included in the latest installment of the Tony Hawk's Pro Skater series, which will be released later, this year (it is worth noting that the entry has already been deleted, but you can find its archived version here). We haven't heard any official information about the game itself yet. For now, fans have to live with the hope that the game won't turn out to be just another mobile title.

According to recent reports from November, last year, Activision intends to make refreshed versions of the first two installment of the series. The information about the development of the next game was also confirmed by an interview with skater Lizzie Armanto on the podcast for The Nine Club in October. In the interview, she admitted that she will appear in the next installment of the series, although she didn't reveal any additional details about it at that time.

The last installment of Tony Hawk's Pro Skater was released in 2015. The title didn't receive a very warm welcome, and in 2018 the famous skater, whose name it used ended his collaboration with Activision. It seems like the fact did not stop the developers though. If the new game really is scheduled for release in 2020, we can expect to hear about it officially in the near future.