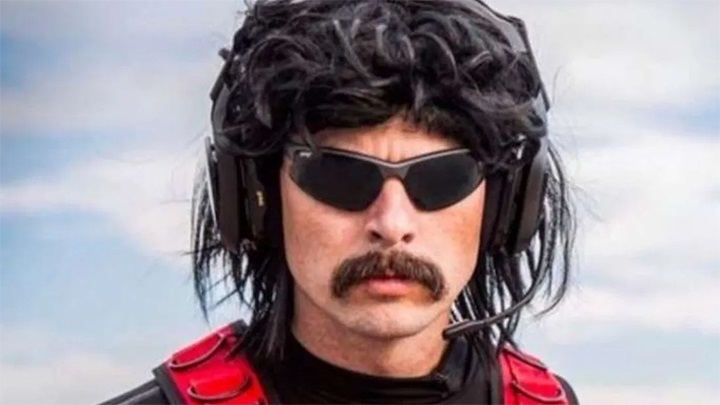 Dr. Disrespect returned, but why did he disappear in the first place?

When Dr. Disrespect disappeared from Twitch at the beginning of July, fans moved heaven and earth (read: they were busy creating memes) in search of answers to the proliferating questions of where the famous streamer went. Although we later found out that he was permanently banned on the streaming platform and eventually resurfaced on YouTube, we still don't know much about the details of the whole affair. What was Dr Disrespect banned for?

ComicBook reports that the reason for the tension between the streamer and Twitch was probably money. The old saying "if you don't know what it's about, it's about money" may be most appropriate in this situation. Fans didn't learn the answer to their questions, which is quite unusual for Internet dramas, but during one of the last streams Dr. Disrespect said something that caught the viewers' attention. He announced that he can't talk about the reason for leaving the platform because of "the process he has to go through".

Then, after receiving a donation from one of the fans, pretending to be a Halo character, he said such words:

"Imagine Navy soldiers coming here and getting rid of you. Just like that, out of nowhere. And they bring in three fresh cadets. They'd say, "man, even if he's Master Chief, it's a big, huge paycheck."

The streamer's statements are unclear, but they suggest that the matter may revolve around money. As we know from Disrespect's previous statements, streaming is a profitable activity if our show is watched by a large audience. Did Twitch really have problems with the popularity of the streamer, or maybe financial issues were not issue after all?