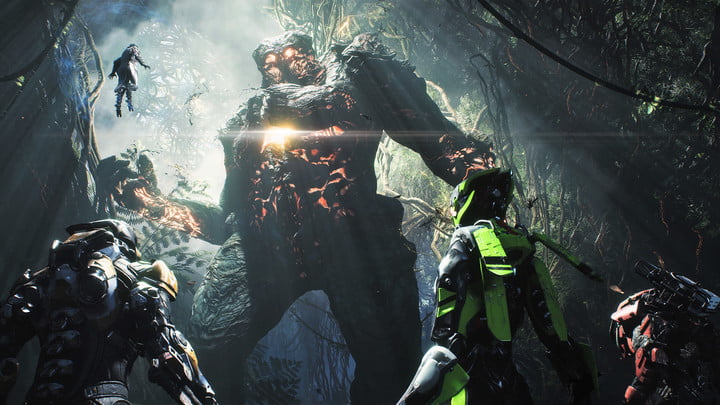 Anthem turned out to be the biggest disaster in BioWare career.
THE PROBLEMS WITH ANTHEM:

The trouble with Anthem continues. The just released update 1.1.1.1 turned out to be a disaster. The patch broke more than it could fix. it removed a few small problems, but at the same time it made sure that the players do not receive items as a reward after defeating Titan, the boss in the Heart of Fury stronghold.

At first glance this may seem like a small problem, but fans of Anthem used Heart of Fury to build their collection of gear, and went on this mission many times. The error in patch 1.1.1 in practice spoils the whole game for them.

The recent removal of Elysium chests, which offer unique cosmetic items, only added fuel to the fire. Players found them after completing strongholds and opened them with special keys, which were acquired in everyday activities. This was a temporary solution to make the game more enjoyable until new content was added, but the chests were removed suddenly, which greatly upset the players, especially since there were no additional attractions at the same time.

Let us recall that the game was released on February 22 in versions for PCs, as well as Xbox One and PlayStation 4 consoles. The production met with a cold reception. The PC version of Anthem has an average score of 58% on Metacritic.

The game had a successful debut in financial terms, but quickly began to lose users. There are already problems with finding companions for many tasks. In addition, several key developers have already been moved to work on Dragon Age 4, making it difficult to be optimistic about Anthem's future.