Graphic mods are one of the most popular mod types among the gaming community. It's interesting to see just how much the modders can ramp up the visuals in various games, even those that are already a few years old. Take, for example, such Mafia II. Although the continuation of the iconic game from Illusion Softworks will celebrate its tenth birthday this year, fans are still checking what else can be done with it. And you can do quite a lot. This is proven by a new version of the Old Time Reality project by a modder known as QTmodz, which debuted yesterday. You can download it by going to the following page. 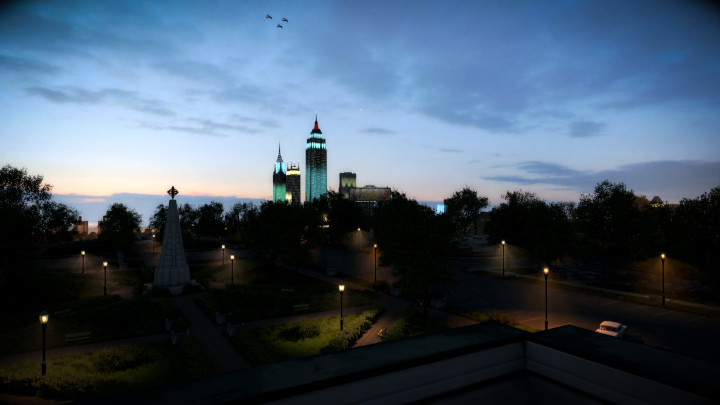 The basic version of Old Time Reality Mod, designed exclusively for the main campaign of Mafia II, takes up 2.8 GB. If someone wants to embellish the DLCs too, they have to download another 3.3 GB of data. This is a little over 6 GB in total. The amount is quite impressive, but it is not completely unjustified, as the mod changes a lot. QTmodz has improved the weather cycle, lighting system, PostFX settings, effects, field of view and camera settings, and added HD textures. You can see it on the screenshots. 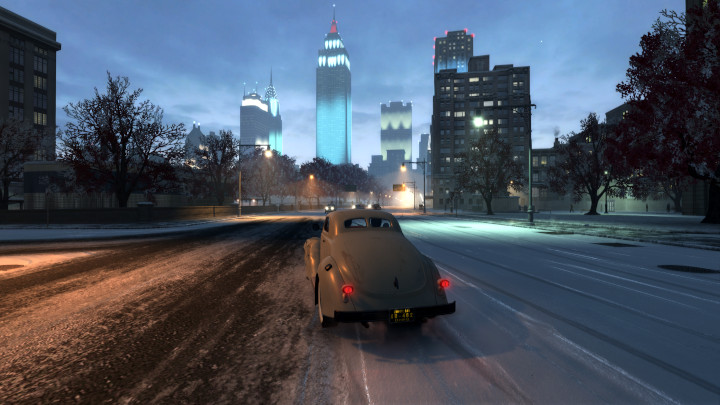 Driving the snowy streets of Empire Bay can still be fun.

That is not all. The modder has also decided to make a few changes to the gameplay itseld - thanks to the modification, players can collect more ammunition and the police appear in a more random way. All the details can be found in the official description of this fan project.

It is worth noting that Old Time Reality Mod is still in beta version. Therefore, not everything may work as it should, and some elements will be further improved. Keep this in mind when you decide to download the mod.

To install Old Time Reality Mod, unpack the archive, move the "PC" folder to the game folder and overwrite all files when askee. 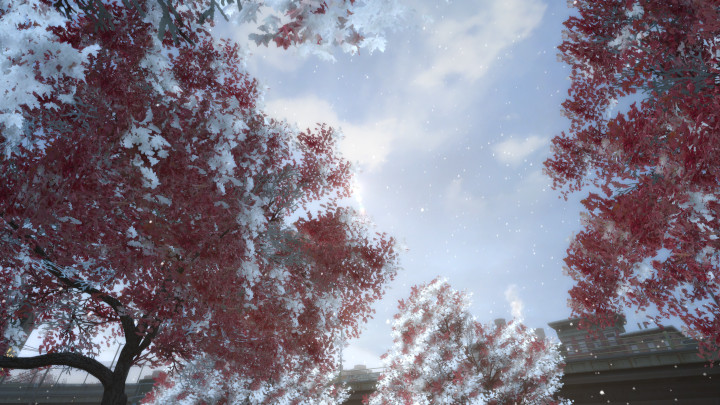 Finally, we would like to remind that there have recently been new reports on the Mafia II remaster. However, it is unknown when it will appear. However, thanks to such mods as Old Time Reality, everyone can embellish the 2010 game from 2K Czech, and then compare who did a better job - fans or developers.