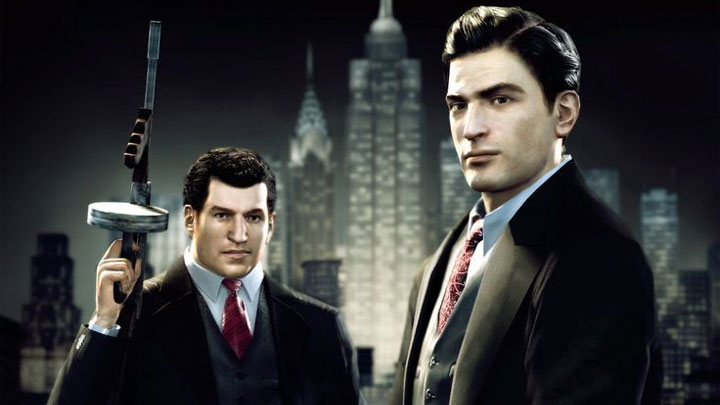 Soon, Mafia 2 will return in a refreshed form.

We received another proof that 2K Games is planning to return to the Mafia brand. The section devoted to Mafia II has been updated in the database of the Brazilian age rating agency. The previously existing platforms have been joined by Xbox One and PlayStation 4 and Google Stadia streaming service. The game has only been released on PC, Xbox 360 and PlayStation 3, so the change is likely to relate to the upcoming remaster.

Let us recall that in April the Korean age rating agency's database gained entries for Mafia II: Definitive Edition and Mafia III: Definitive Edition. Yesterday we wrote about the first in almost two years of activity on the official twitter account of the brand. The entries published there seem to start a marketing campaign heralding the announcement of the remasters.

It is also worth mentioning that some time ago there were rumors suggesting that a refreshed version of the first part of the series may also be planned.

As a reminder, Mafia II made its debut in August 2010 on PCs, Xbox 360 and PlayStation 3. The game received a fairly warm welcome, with the PC release receiving an average rating of 77% on Metacritic.

AC: Valhalla With at Least 30 FPS on Xbox Series X