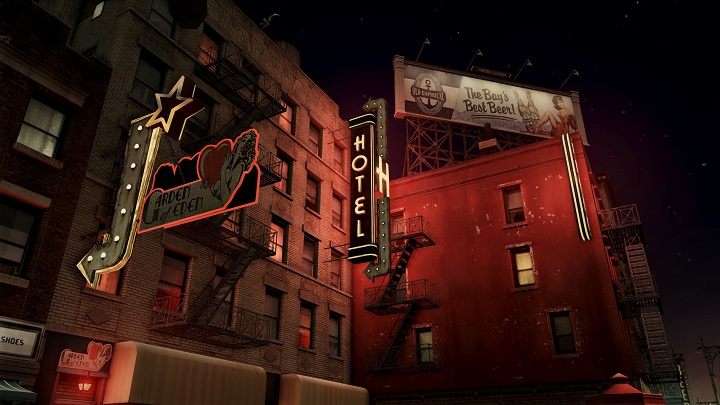 Mafia II is old, but the new mod has given it a decent face lifting.

Three years after the launch of Mafia IIIthe series, if not count the rumors and the forgotten expansions. In this situation, players can only return to the previous installment. However, this may be problematic for some, given the clearly visible age of the first two parts. Fortunately, modders such as QTmodz from Nexus mods come to the rescue. The user has released a beta version of a mod for Mafia II, called Old Time Reality Mod, which significantly enhances the visual layer. The creator focused mainly on improving the elements related to weather conditions. All basic variations have been modified (including those present during missions) and a handful of new ones have been added (for example, sun in the rain) with appropriate textures for streets, vegetation, etc. for all seasons.

In addition, the mod introduces a handful of other improvements, including new lighting both indoors and outdoors. QTmodz also decided to allow players to carry more ammunition and find it more often, as well as made police encounters more random. While not exactly a Mafia II Remastered, for those who are not keen to enjoy ten-year-old visuals, it should make it easier to spend time with the title. To install Old Time Reality Mod, you need to unpack the downloaded archive, then move the "PC" folder to the "Mafia II" folder and overwrite the game files.

LoL Season 10 Will Start This Week