Developers of New World have only just implemented the ability totransfer characters between servers and now they're facing another problem, which may destroy Amazon's MMO for good - something even more serious than the invincibility exploit. As reported by PlayerAuctions, the game's economy is affected by a serious deflationary crisis. It forces players to trade items with each other instead of spending their hard-earned gold.

Gold in New World has become so scarce that players would rather barter than part with their incredibly valuable coins. Offers to trade 1000 units of cloth for 20 eggs and 600 lumps of ore or star metal tools for 40 bars of steel are the order of the day. What is the reason for this situation?

Well, New World has no AI-controlled vendors who could be sold items at fixed prices. Players and auction houses take care of the economy.

It turns out that the loot in the game world and the rewards for the missions do not generate enough gold to cover its total (collectively by all players) expenses on the "fees" included in the game - more money goes out of circulation than goes in. This caused the value of the in-game currency to become greater than the items that can be purchased with it. As a result, the cost of goods such as materials needed for crafting has significantly decreased.

These "fees" are imposed on crafting, repairing items, or owning real estate, among other things. Especially dangerous for the game's economy is the tax on the territory owned by companies, which with increasing deflation could cancel out the PvP aspect of faction wars - their costs would exceed potential profits. 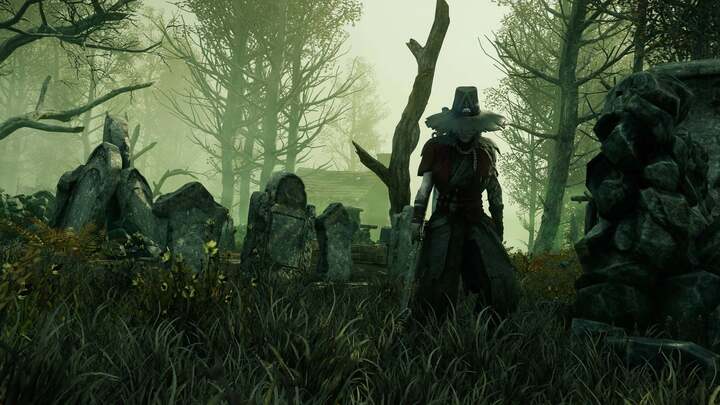 Additionally, the crisis causes some inaccuracies in gameplay. An example can be buying another piece of the already owned weapon, which in several cases seems to be a much more reasonable decision than repairing the worn out one. To illustrate the situation, let's use a rare axe: a new piece with "decent" properties costs 30-75 gold pieces, while its repair - 40...

Ultimately, deflation in New World could be catastrophic. With prices falling, players may come to the conclusion that spending money doesn't make sense. This will most likely lead to hoarding of items, lower market activity, and ultimately to a point where prices can no longer drop lower. This would destroy the sense of progression - after all, what's the point in "farming" items if they're worth almost nothing anyway?

Reddit user Sgt-Rooster suggested a solution in the form of adding trader NPCs in each town. Combined with non-exchangeable, monster-obtained loot that can only be sold from them, this could save the game's economy. Amazon has not commented on the matter at this time.