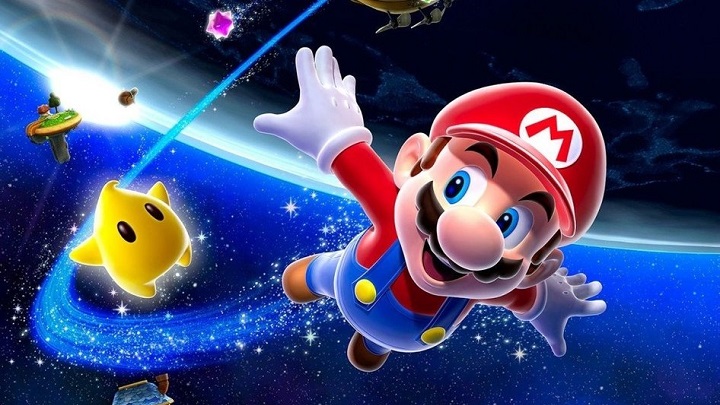 Mario has accompanied the players of all ages for 35 years.
The most important information:

When Super Mario Bros. was released in 1985, nobody suspected that many years later it would be one of the most recognizable franchises on the video game market. Since then, Nintendo hasn't let us forget about its mascot, but apparently it intends to refresh our memory in the near future once again. The latest leak suggests that Nintendo intends to celebrate the 35th anniversary of the Mario series by releasing the iconic series on Nintendo Switch. The sources of the reports comes from Eurogamer, VGC and Gematsu, which have shared the information they have obtained. As stated, Nintendo planned to announce its 35th anniversary celebration at E3 2020, which will not happen for obvious reasons. 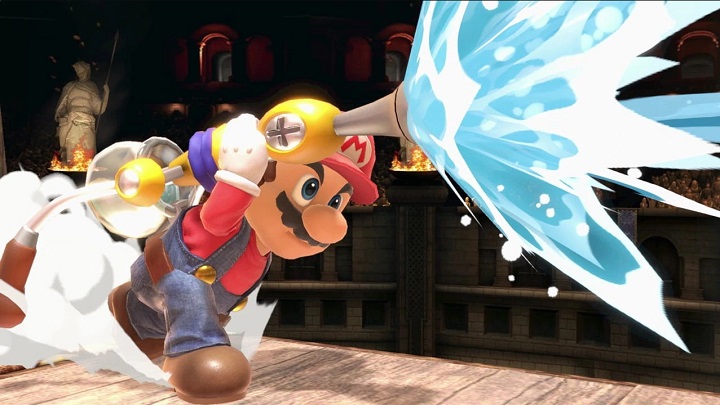 Fludd from Super Mario Sunshine has only recently appeared in subsequent installments of Super Smash Bros., but is not particularly talkative in them.

It would be a long time to mention what Nintendo fans dream of, starting with the release of the continuation of The Legend of Zelda: Breath of the Wild, and adding another favourite character to Super Smash Bros. Ultimate as a playable character to finish. However, the return of the iconic Mario games on Switch takes a rather high spot on the list of player expectations. And no wonder. The Super Mario Galaxy duo remains one of the highest rated games in history, and many would love to take in Super Mario Sunshine from the old GameCube. According to Eurogamer, all three games together with Super Mario 64 are to be among the titles which will be remastered on Switch.

Of course, not everyone is excited to see the old titles, no matter how much renewed or highly rated in the past. Fortunately, the report suggests that Nintendo's plans are not limited to the return of the iconic games. According to Eurogamer and VGC, Nintendo is planning to release several other Mario games later, this year. While this is unlikely to the surprize launch of Super Mario Odyssey 2, but apart from the new installment of Paper Mario mentioned in the articles, it's impossible to guess what Nintendo is preparing for us. Interestingly, the company is also to raise the issue of an animated movie with Mario in the main role (to be released in 2022) and theSuper Nintendo World theme park. 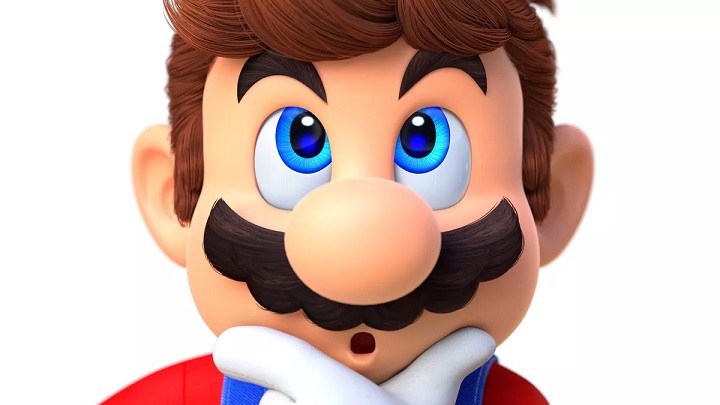 What is Nintendo preparing for Mario fans?

As usual, we emphasize that all the above information remains unconfirmed. Nintendo traditionally refused to comment on "rumors and speculations". So all we can do is wait for official announcements and believe that the company hasn't forgotten the birthday of its mascot. The previous anniversary brought us the release of the first installment of Super Mario Maker, which turned out to be a great success and was continued.