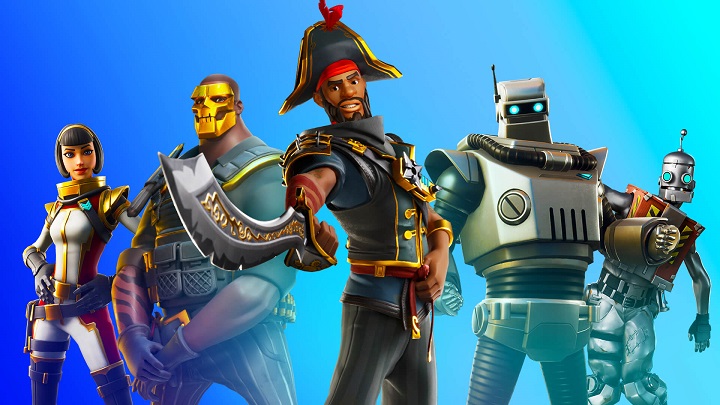 Epic Games has announced that today Fortnite's paid story-oriented mode - Save the World - will leave the early access it has been in for nearly three years. With it, the "early access" tag will also vanish from the creative and battle royale mode, even though technically they have long since left it. However, the developers have indicated that with the official launch, Save the World will not be available for free, as planned, but will remain in the pay-to-play model. Additionally, we got to know the developers' plans for further development of this mode.

The biggest novelty in Save the World is to be so-called Expeditions, lasting across entire seasons. During their availability, performing various challenges will provide experience points, which will directly affect the level of difficulty of the game and the value of rewards. More details on this subject are to appear closer to the release date of expeditions (which, however, has not been given yet).

The schedule of seasons in Save the World will also change. The stories and events that have already taken place will now appear in rotation, regardless of the battle royale mode. There is also supposed to be some new features, such as storylines and heroes, but they will appear much less frequently from now on (the first ones, kept in pirate climates, are available from today). Finally, it is also worth mentioning that the packages of people who paid for the story campaign of Save the World have been upgraded for free.