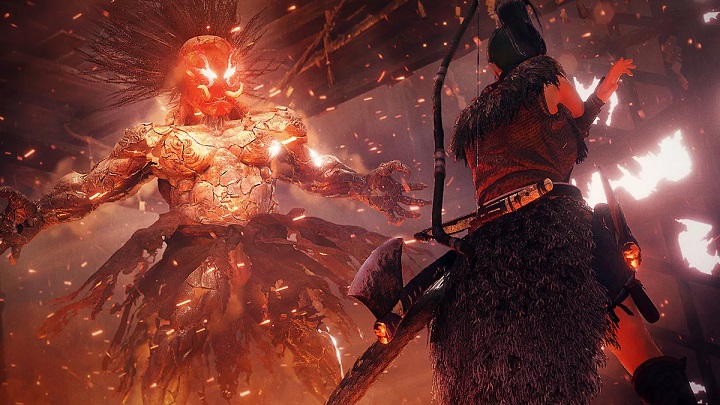 We will check out the continuation of NiOh in a month and a half.

The recently concluded Tokyo Game Show 2019 brought with it a new trailer for NiOh 2 and an approximate release date. However, one thing that Team Ninja fans were counting on was missing - information about the next tests. Fortunately, at the end of the event we have received the appropriate announcement. The team together with Koei Tecmo have announced the PlayStation 4 beta of the second NiOh. The beta will begin on November 1 and will last ten days. During this time, the title will be available for free download through the official PlayStation Store.

We don't know anything about the content of the beta yet. Those still counting on the announcement of NiOh 2 on PC will also be disappointed. Admittedly, a PC edition seems very probable, considering the fate of the previous installment, but so far we have not heard any mention of it. As things are we can only wait for the debut of the second pary on PlayStation 4, scheduled for the beginning of 2020. By the way, as Twinfinite found out, NiOh 2 offers a few improvements (including the possibility of sharing the game in a three-person multiplayer mode), but there was no mention of adding an easier difficulty level.