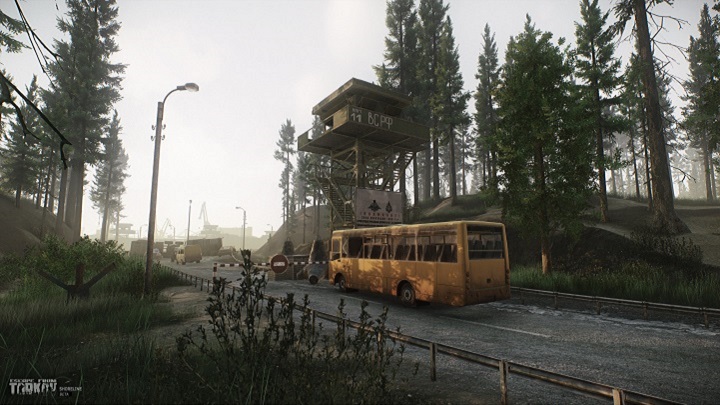 Escape from Tarkov is still popular on Twitch.

A month ago, we wrote about a significant increase in popularity of Escape from Tarkov on Twitch. This was due to a promotional campaign, thanks to which viewers watching broadcasts on this platform received free in-game content after some time. The advertising campaign came to an end on January 5 and everything seems to have helped to keep the interest in the game at a high level.

Looking at the viewing statistics of Escape from Tarkov on Twitch we can see that yes, after the end of the promotion, the popularity has decreased, although since then it has remained at an average level of 70-80 thousand viewers, which is four times better compared to the last months of last year. What's more, in January the game was the third most watched category on Twitch (over 68 million viewed hours - an increase of over 200%) and outclassed such productions as Fortnite or GTA V.

Average viewer numbers over the past months

Escape from Tarkov is an online FPS with RPG and survival elements, with great realism in weapons handling and shooting physics. The basic mode, in which teams fight for survival by trying to leave the location, enables us to have fun with up to five people. Items acquired by players remain with them after the match and can be taken into the next game. But it involves a huge risk, because death (from the hand of the enemy or from an injury, illness, or exhaustion) means the irretrievable loss of items that we had with us. Which means, when using the best and most valuable equipment, we always have to consider losing it. Since 2017, Escape from Tarkov is in the beta, which can be accessed by pre-ordering the game at this address.