Analytics company Jon Peddie Research has published a report that thoroughly analyses the current situation on the GPU market. It shows that Nvidia and AMD are struggling with the problem of oversupply. This means that there are large quantities of graphics cards in the warehouses of both manufacturers, for which there are no buyers. According to the company's estimates, this trend is expected to continue until the end of Q2 2019. 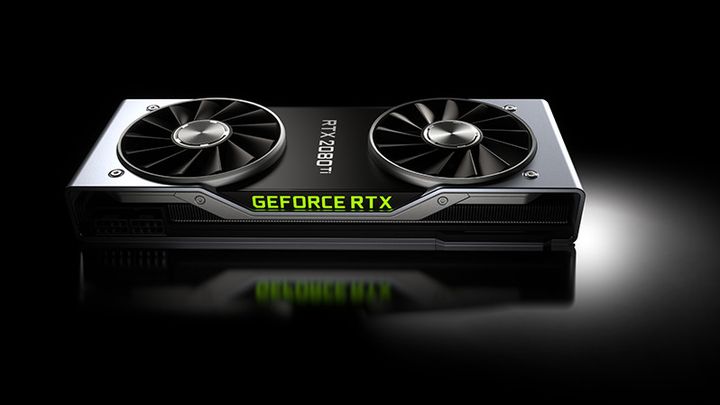 The overasaturation of the GPU market can last up to half a year from now.

The beginning of 2018 was the peak of popularity of cryptocurrencies. The result was an increase in demand for GPUs for mining virtual money. However, the fever died down and demand for GPUs dropped. As a result, the total number of new cards supplies decreased by 2.65% in Q4 2018. The losses for individual producers are as follows:

However, it should be remembered that Intel specializes in integrated graphics cards, so the decline in demand for dedicated chipsets does not apply here. Looking at the other two companies, we can see that AMD is taking GPU market crisis much better. In the case of the AMD, 2018 turned out to be very successful. Despite the weak results in the last quarter, the company achieved the highest profitability in seven years.

Nvidia, on the other hand, is struggling with huge revenue drops. Poor sales of the latest RTX chipsets and the 10xx series cards in stock resulted in a 24% drop in revenue in the fourth quarter compared to the same period last year.