According to a government news website, a fishing boat filled with smuggled goods was stopped by customs near Hong Kong. Why are we writing about it here, though? Because from the gamers' point of view this news is very important. It turned out that PC components were among the intercepted cargo. The shortages on the PC market are so serious that products from this field have become a target for smugglers. 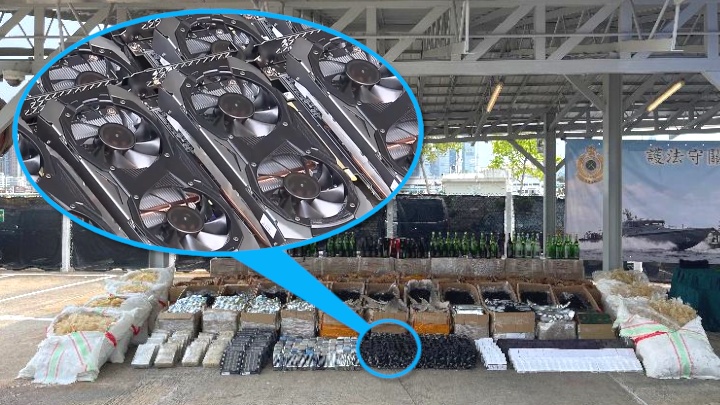 The suspicious cargo was detected during an operation against smugglers conducted on April 2, 2021. Customs officers noticed suspicious activity in the waters near Hong Kong International Airport. Several men were transferring some kind of cargo from a fishing boat to a speedboat. As the customs officers' patrol boat approached, the suspicious individuals fled in the speed boat. The chase was not successful, but the contraband was intercepted and the 43-year-old owner of the boat was detained by the police. He faces up to 7 years in prison and a hefty fine, as smuggling is a serious crime in Hong Kong. 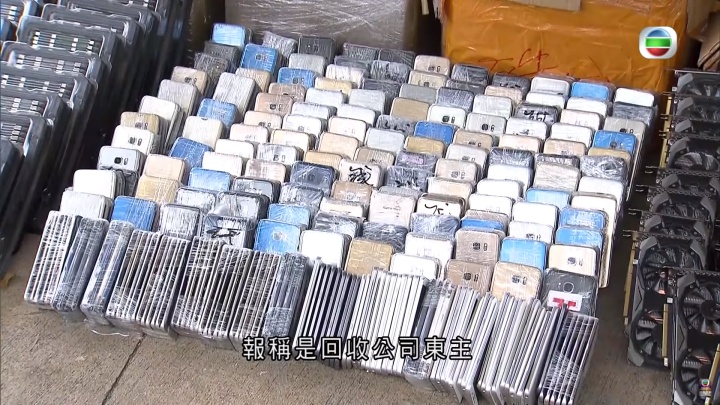 Apart from dried sea cucumbers, shark fins and cosmetics, customs officers also secured graphics cards, SSD drives, smartphones and RAM modules. Interestingly, according to Tom's Hardware, the GPUs are most likely (no stickers, but the resemblance is striking) Nvidia's new devices designed for crypto mining - CMP 30HX. Up to 300 units may have been recovered. According to the Customs report, the value of the graphics cards is determined at $257 thousand.