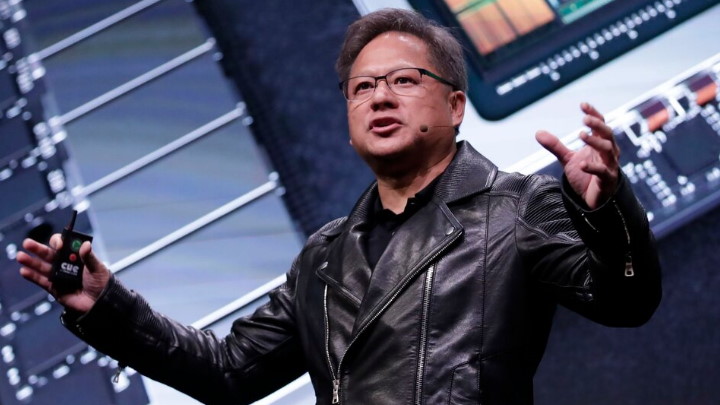 A few days after the announcement of the purchase of a UK-based chipset manufacturer ARM, Nvidia is expressing interest in developing its own CPUs. In an interview for the editors of The Next Platform, the founder and current head of the corporation, Jensen Huang, revealed what Nvidia's new plans look like.

During the conversation, a question was asked about Nvidia's ability to start working on its own CPUs. Huang revealed that Nvidia intends to invest heavily in ARM and not to change existing deals. Continuing the thread of own data center CPUs, three possibilities were presented:

Jensen Huang admitted that each option will be considered to find the best solution to expand the product portfolio. This means that Nvidia may start developing its own data center processors in the near future, complementing the range of AI, Internet of Things and supercomputers.