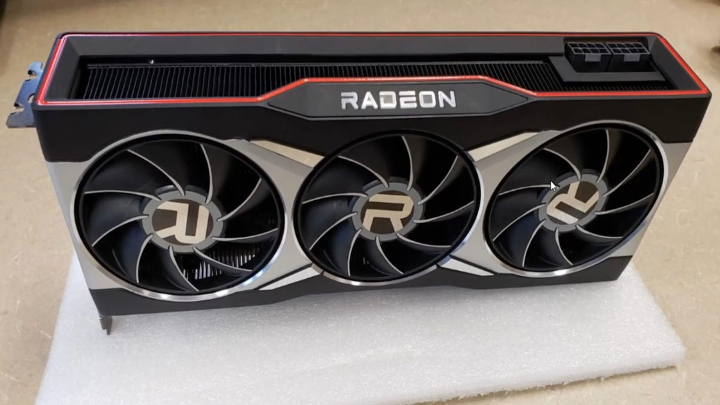 This is what the RX 6000 series flagship will look like
IN A NUTSHELL:

Only a day after the overall appearance of the Radeon RX 6000 series graphics was revealed in Fortnite, the opportunity to see it again appeared. JayzTwoCents, a well-known youtuber known for hardware testing, received materials from a mysterious informant. The card shown in the pictures he provided is said to be RX 6900 XT - the future AMD flagship. It should be remembered, however, that the author of the video himself emphasizes the lack of connections between the source and the corporation or its partners, and the pictures reached him through a long and circular route. 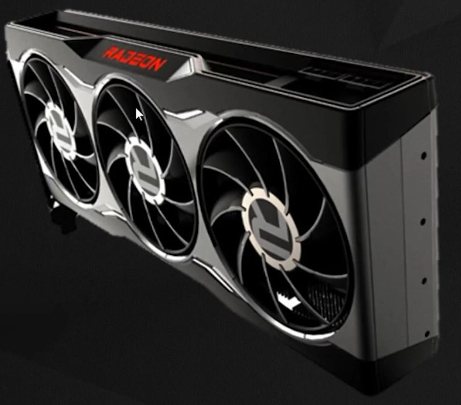 Render showing the desing from a different profile

In the first two images we can see a cooling system with what is probably an aluminium heat sink and three fans of identical diameter. The earlier leaks with two 8-pin power plugs are also confirmed. The design on the last picture is also interesting, as the rendering shows a system smaller than the alleged RX 6900 XT and equipped with two fans. The power sockets use an identical configuration. 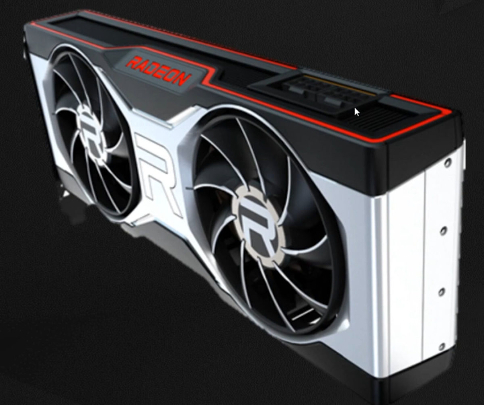 Apart from the probable appearance, no other details, such as performance or price, were revealed. So it remains to wait for the official presentation of the chipsets, which will take place on October 28, this year.

Sony Has Trouble With Production of PS5 [Update: Sony Denies]